Why it matters: A YouTube video has surpassed the 10 billion views mark for the first time. It’s not from Psy, the South Korean pop sensation that set all sorts of records on the platform nearly a decade ago, but it does have ties to the same region.

“Baby Shark” was published on YouTube by Pingfong in mid-2016 and has become the first and only video to generate more than 10 billion views. The catchy song and dance video for kids managed to amass nearly two billion views by the end of 2018 and just two years later, it had become the most-watched video on the platform with more than seven billion views worldwide.

Pinkfong is a children’s entertainment brand from SmartStudy, a South Korean educational entertainment company that’s been in business since 2010. In 2019, Pinkfong’s US CEO, Bin Jeong, said they didn’t expect ... 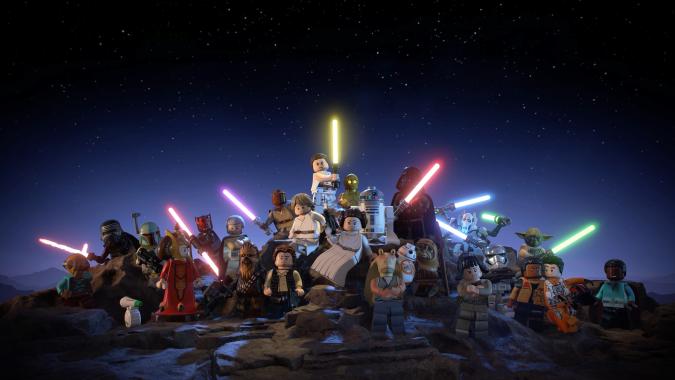 Two years after the game was initially supposed to debut, Lego Star Wars: The Skywalker Saga will finally arrive on April 5th. The long-awaited title from TT Games adapts all ...