Amazon will be updating its plug-in Echo speakers with open-source platform Matter later this year, joining other big tech companies like Samsung, Google, Philips Hue and more in a joint effort to simplify the smart home setup process.

As reported by The Verge, Amazon is the latest tech company to join the Matter initiative, and will be updating its Echo Studio, Echo Show, Echo Flex and Echo Plus speakers, as well as most speakers in the popular Echo Dot range. No release date for the update has been announced as of yet, with just a vague ‘late 2021’ to go off for now.

Not every Amazon Echo speaker will receive the update, unfortunately, with the first-gen Echo and Echo Dot missing out alongside the Echo Tap. That’s understandable, given the age of these speakers compared to more recent models, so it’s likely these earlier devices don’t meet ... 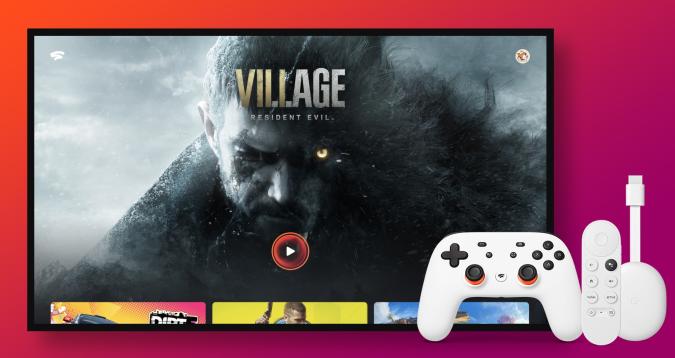