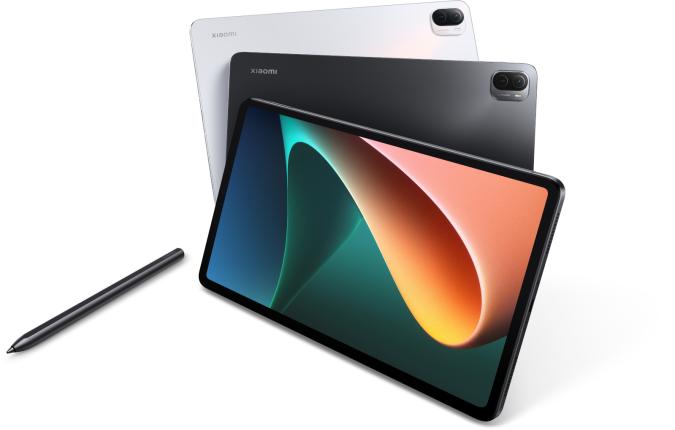 Xiaomi has also launched a new tablet, the Pad 5, and an NFC version of the Mi Smart Band 6 today, in addition to its new Xiaomi 11 smartphones. The Pad 5 was designed with productivity in mind, specifically as a tool meant for people working or studying from home. It comes with the company's Smart Pen, which can be used to take notes or to quickly take screenshots with its function keys. The tablet has an 8-megapixel front camera that supports 1080p video for meetings and classes. It also has built-in capability to scan documents for later use or for sharing using its 13-megapixel rear camera.

Since the manufacturer wants the tablet to double as an entertainment center, it equipped the device with an 11-inch WQHD+ display that has a 120Hz refresh rate and added support for Dolby Vision and Dolby Atmos. The Xiaomi Pad 5 is ... 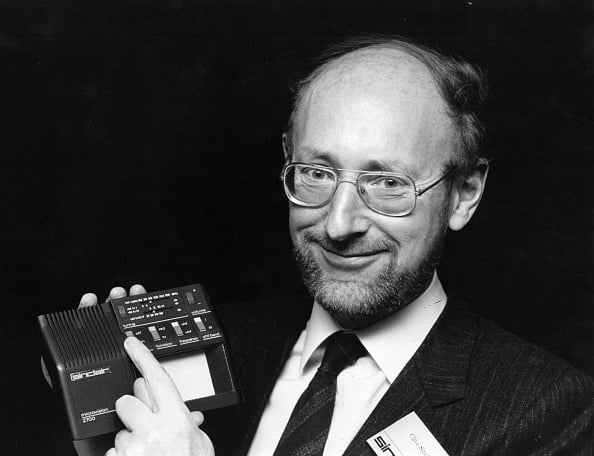 Obituary Sir Clive Sinclair, the visionary pioneer of computing for the British masses and creator of the legendary ZX Spectrum, has died at the age of 81. His legacy is ...