Xbox Series S games are in for a boost thanks to Microsoft making more memory available for the console.

The small but mighty Xbox Series S is a great option if you don't want to splurge on an Xbox Series X right now. It may not be as powerful, but with the rollout of Xbox Cloud Gaming, hardware specs aren't everything anymore. And now, Microsoft's June Game Development Kit (GDK) update is giving the console a much-needed performance boost.

"Hundreds of additional megabytes of memory are now available to Xbox Series S developers. This gives developers more control over memory, which can improve graphics performance in memory-constrained conditions," says the video update, which you can see below.

The Xbox Series S' memory constraints are something that has been irking developers for a while. Digital Foundry (opens in new tab) (via The Verge (opens in ... 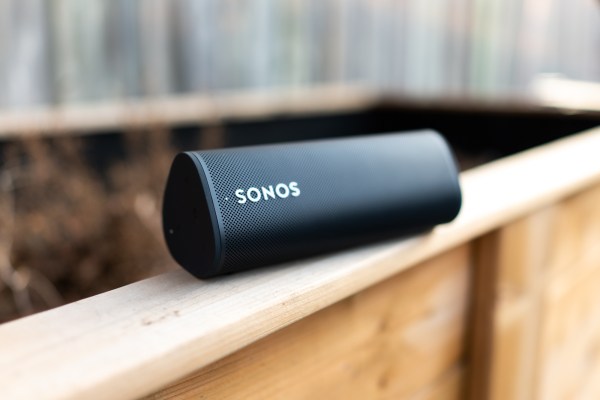 Google is suing Sonos over patent infringement once again

Google is suing Sonos (again) over patent infringement in what seems to be an unending legal fight series between two tech companies. The two new lawsuits filed Monday center around ...