Europol cops have taken down dark-web souk DarkMarket, after arresting an Australian citizen living in Germany who they claim was operating the world's biggest online bazaar of its kind.

DarkMarket had nearly 500,000 users and more than 2,400 sellers, an official announcement from Europol on Tuesday said, calling it the “world’s largest largest illegal marketplace on the dark web.”

The site sold a range of illegal goods including drugs, counterfeit money and credit cards, cloned SIM cards, and malware.

Europol said it has records of 320,000 transactions and that the site processed 4,650 Bitcoin and 12,800 Monero, worth about €140m ($170m) at today's prices. The police have yet to name the person they accuse of running the marketplace, saying only that it is an Australian citizen who was apprehended "near the German-Danish border over the weekend." Europol said the investigation had been ... 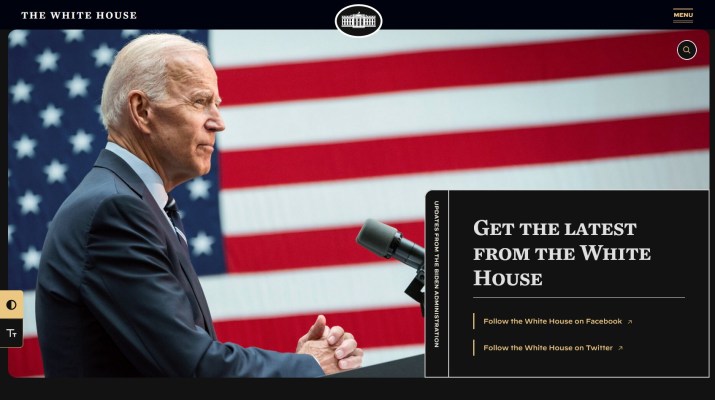 WhiteHouse.gov, the official website for all presidential actions and efforts, is among the first things to be changed up under the freshly inaugurated President Biden. A fashionable dark mode appeared, ...