Why it matters: The tiny Linux kernel hidden within Windows has grown, and is now a proper, stable part of the operating system thanks to the Microsoft Store integration. Updates will be easier and faster this way.

Four years after the initial release, the compatibility layer known as Windows Subsystem for Linux (WSL) has become an integral part of Windows. As announced by Microsoft Program Manager Craig Loewen, the Microsoft Store version of WSL is dropping its "Preview" label and becoming generally available to the public.

Users of Windows 10 and Windows 11 will both have access to the latest WSL release in the Store, which is now the default version of the software. This way, WSL will stop being an optional component of Windows, and Microsoft will be able to provide updates and service faster and more efficiently without waiting for a Windows OS update. 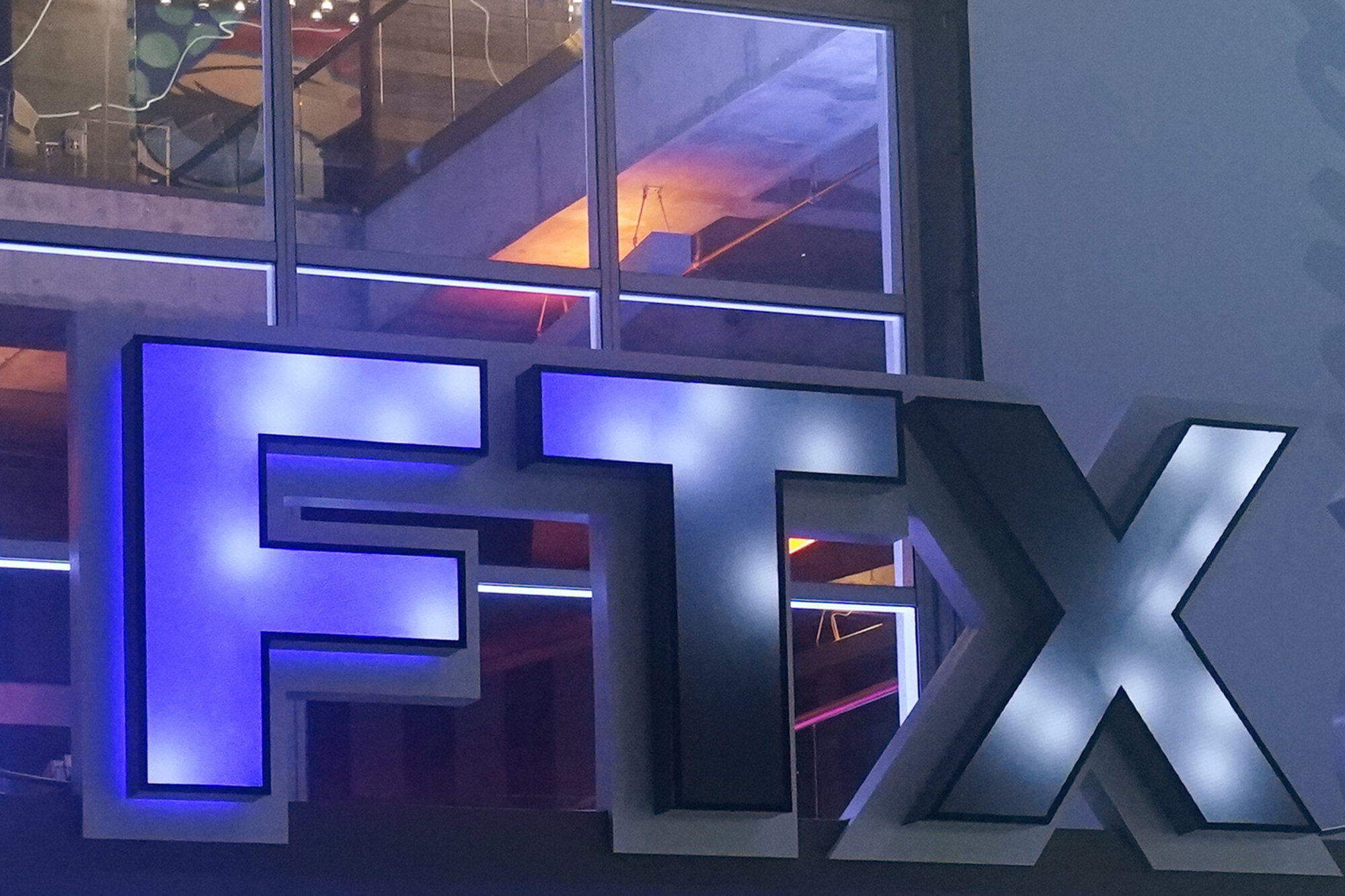