The Xinjiang region of China has become an increasingly tense topic for both world leaders and international businesses. Over 1 million Uyghur muslims have reportedly been detained in "reeducation" labor camps within the territory. China has become more sensitive to accusations of human rights abuse and genocide, as the US State Department declared in January, and often reacts aggressively to such charges.

Kodak has become the latest company to navigate the quagmire of expectations set by the west and China. The company briefly published a photo series from Xinjiang on Instagram, before quickly removing the photos and offering an apology after a backlash from some Chinese users. At issue was a caption written by Patrick Wack, the photographer behind the series, which called the region an "Orwellian nightmare."

Wack visited the region numerous times between 2015 and 2019 and his photographs feature in an upcoming book, called ... 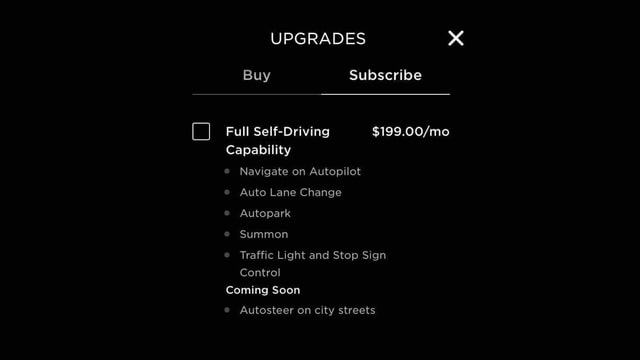 Tesla CEO Elon Musk said today that Apple's App Store fees are a tax on the Internet. He tweeted... Apple app store fees are a de facto global tax on ...