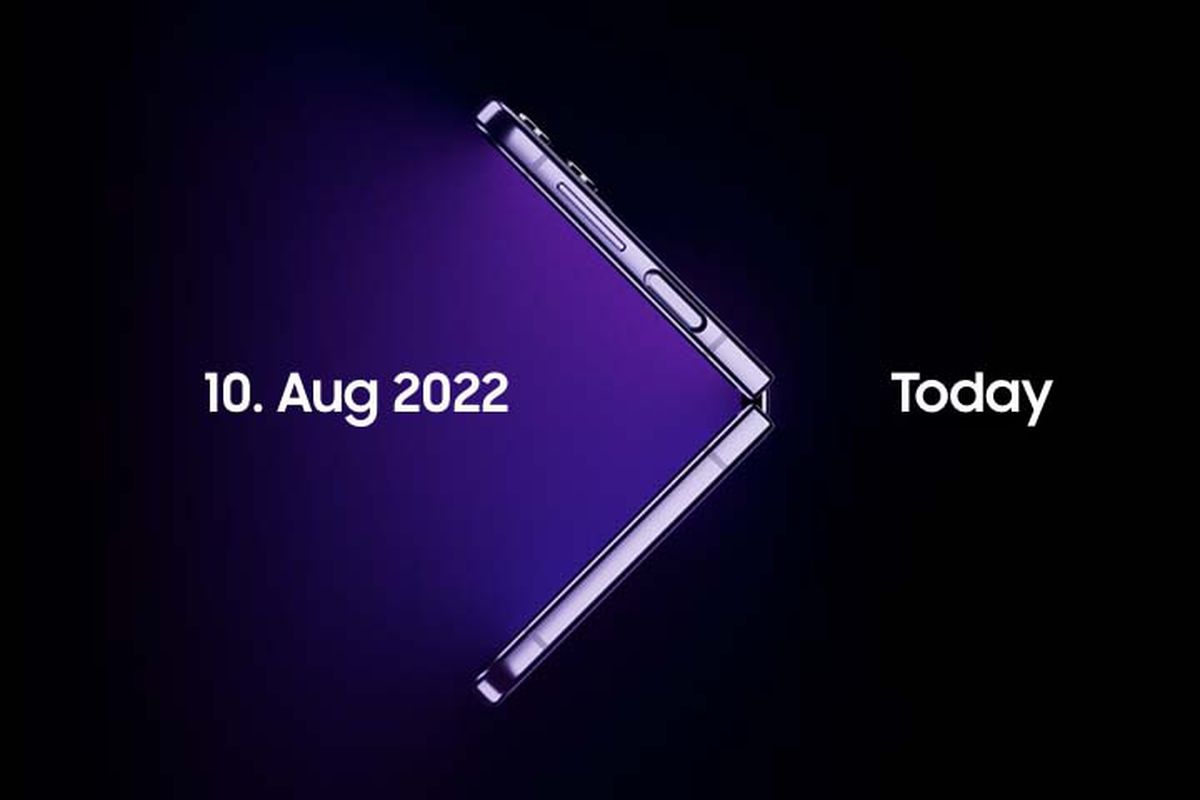 Samsung’s annual summer launch event is almost here. The company will hold its August Galaxy Unpacked event on August 10th at 9AM ET, one year and one day after last year’s foldable-focused event. And, if rumors are to be believed, we’re set for a very similar lots of announcements consisting of a pair of foldables — the Galaxy Z Fold 4 and Galaxy Z Flip 4 — a new lineup of smartwatches with the Galaxy Watch 5, and most likely some new earbuds.

We know there are foldables on the way because Samsung’s basically showed them to us in its promotional images and official trailer for its August 10th launch, and Samsung’s smartphone boss teased “new Samsung Galaxy foldables” in a blog post about the launch. The sheer quantity of Watch 5 leaks also has us pretty ...

US sanctions another cryptocurrency mixer in Tornado Cash