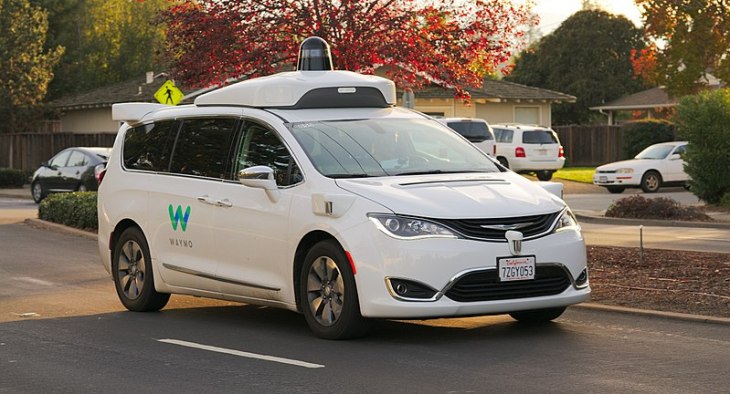 Waymo, Google’s former self-driving car project that’s now an independent business unit under Alphabet, is expanding its presence in the eastern U.S. The company said Thursday it would be opening offices in Pittsburgh, joining a growing suite of companies developing and testing autonomous vehicle technology in the Steel City.

The company will start by hiring around a dozen engineers, a source familiar with the move told TechCrunch, and they’ll co-locate in Google’s existing offices in the Bakery Square district. As of Thursday, only around three open positions for the Pittsburgh area were listed on Waymo’s website, but the company will be adding more roles soon.

Some of the new team will come from Pittsburgh-based RobotWits, a tech startup focused on autonomous vehicle decision-making. That includes RobotWits’ founder and CEO Maxim Likhachev, and other members of its engineering and technical team. While Waymo did not ...

Hospitals at risk from security flaws in pneumatic tube systems

Researchers at IoT security vendor Armis said the nine critical vulnerabilities affect the pneumatic tube systems used by many hospitals in North America. · Share this item with your network: ...