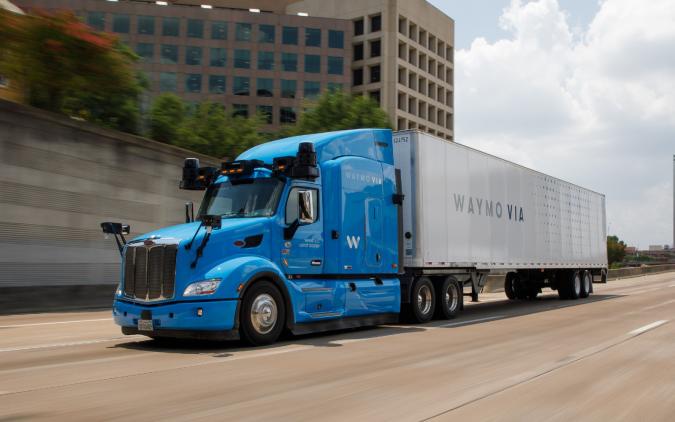 Last June, Alphabet’s self-driving unit worked with J.B. Hunt, a trucking and logistics company, to test its Waymo Via technology in Texas. On Friday, the two announced they’re forming a strategic partnership with the hope of deploying a fully autonomous trucking operation within the state sometime in the next few years. In the immediate future, Waymo and J.B. Hunt say they plan to hold multiple pilots involving Waymo Via. That’s the Waymo Driver-powered unit the Alphabet subsidiary developed for Class 8 trucks. They also plan to complete additional market studies.

The expanded partnership follows a successful first pilot in which Waymo and J.B Hunt said they moved 862,179 lbs of freight without their test trucks speeding or ending up in any accidents. The conclusion they drew at the time was that Waymo Driver was ready to deliver freight on-time ... 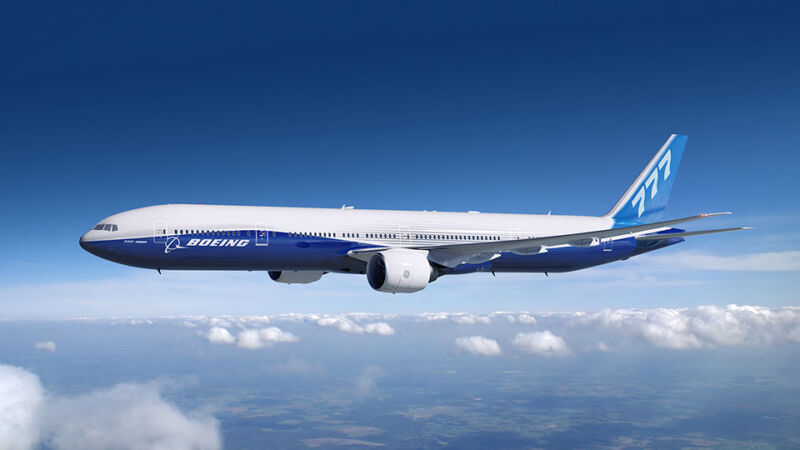 The Federal Aviation Administration today said it has cleared 62 percent of US commercial airplanes to perform low-visibility landings at airports where AT&T and Verizon are deploying 5G on C-band ...