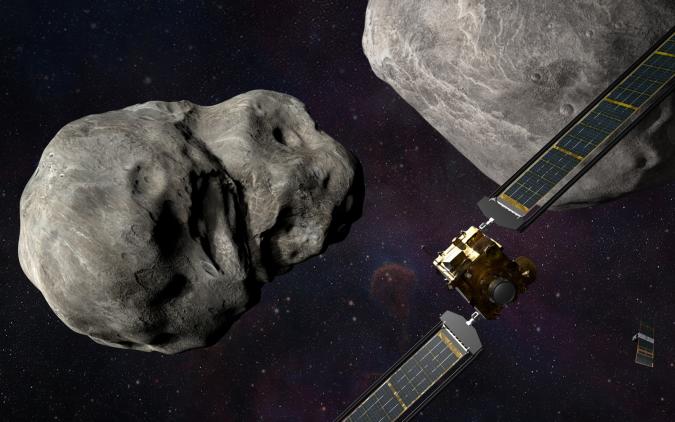 In mere hours, NASA will attempt to launch one of its most interesting missions in recent memory. At approximately 1:21AM ET, a Falcon 9 rocket from SpaceX is scheduled to lift off from Vandenberg Space Force Base in California carrying the Double Asteroid Redirection Test (DART) craft. In about a year, NASA will attempt to intentionally crash DART into an incoming asteroid to see if it can alter its course.

The test will mark the first time humans have attempted to change the path of an asteroid. The binary system NASA will target as part of the test doesn't pose a threat to Earth, but what the agency learns from the mission could be vital in the future. NASA has identified at least 23 objects that could potentially collide with Earth over the next 100 years. And developing a feasible defense strategy is key to protecting humanity ... 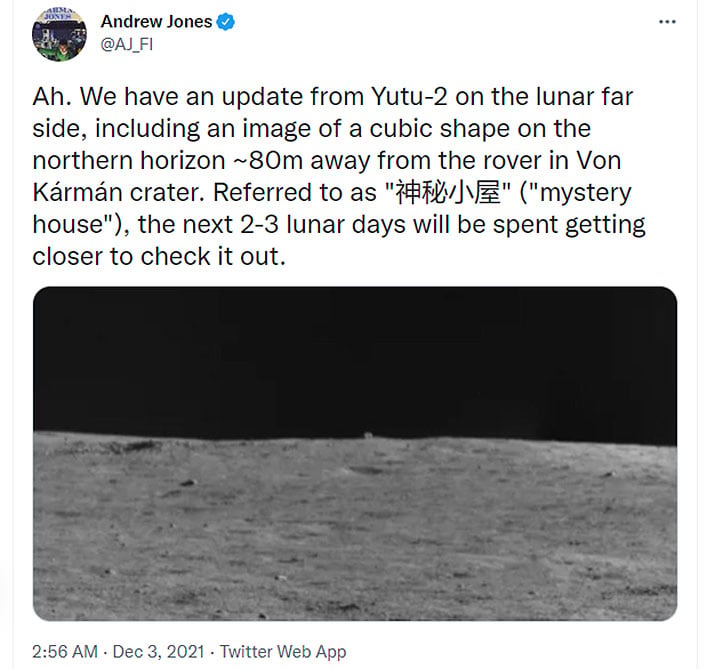