Warner Bros is planning a return to normality for its big movie releases next year. The current strategy of releasing all of the studio’s films on HBO Max and in theaters on the same day won’t continue beyond 2021. Jason Kilar, CEO of parent company WarnerMedia, told Recode that Warner Bros will go back to the old model of a theatrical premiere for major movies before streaming them on HBO Max at a later date.

During 2021, all Warner Bros theatrical releases are available to every HBO Max subscriber for 30 days. That means that subscribers initially have a month to watch the likes of Godzilla vs. Kong, Mortal Kombat, Space Jam: A New Legacy, Dune and The Matrix 4 at no extra cost. The movies should cycle back onto HBO Max later.

If you want to catch The Batman on opening weekend next March, you’ll need ... 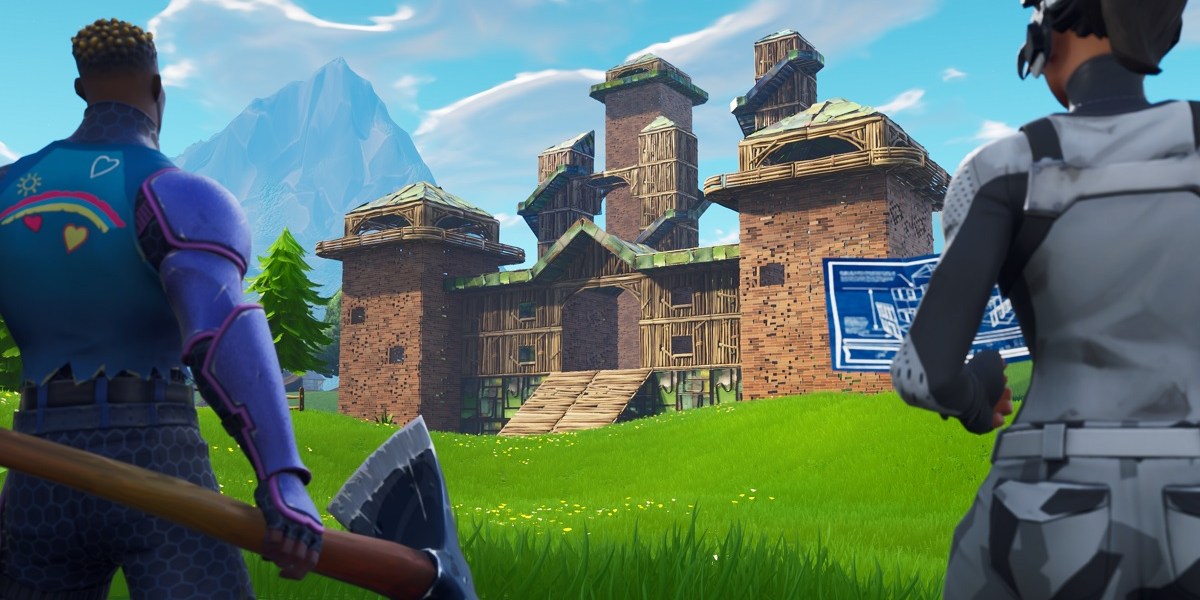 Microsoft is removing the Xbox Live Gold gate for free-to-play games today. For years, the company required an active membership to Gold to play games like Apex Legends and Fortnite. ...