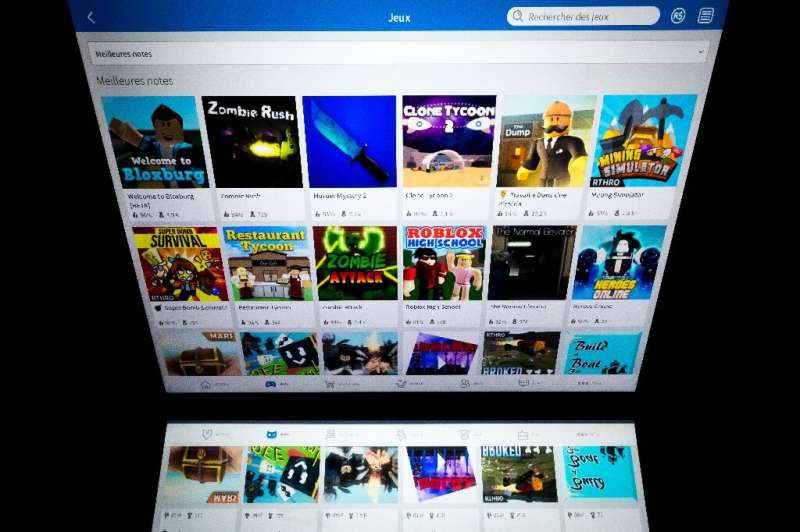 US music publishers representing artists such as Ariana Grande, Imagine Dragons and the Rolling Stones said Thursday they are suing hit video game Roblox for allegedly using songs without permission.

National Music Publishers' Association (NMPA) chief David Israelite announced the copyright suit at an annual meeting at which he stressed that the trade group has the video game industry in its sights.

He contended that Silicon Valley-based Roblox is "taking advantage of young people's lack of understanding about copyright" while doing almost nothing to prevent copyright infringement or warn users of its risks.

"They've made hundreds of millions of dollars by requiring users to pay every time they upload music onto the platform," Israelite said in a release.

The suit asks for at least $200 million in damage for "Roblox's unabashed exploitation" of unlicensed ... 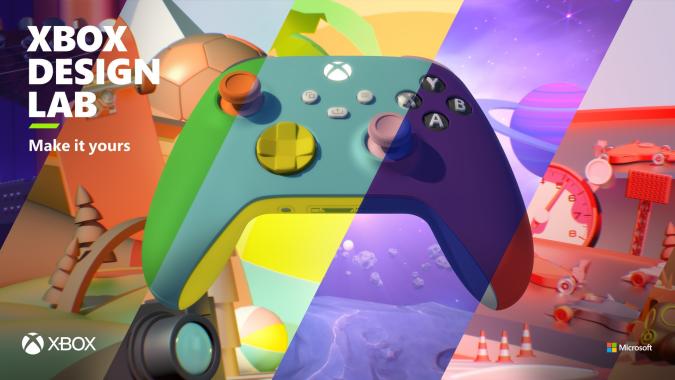