The U.S. Department of Justice (DOJ) on Monday announced that it has seized 63.7 Bitcoins currently valued at approximately $2.3 million that individuals in a criminal hacking group known as ‘DarkSide’ had extorted from Colonial Pipeline in a ransomware attack last month.

For those unaware, a gang of hackers using the DarkSide ransomware variant had hacked into the computer system of Georgia-based Colonial Pipeline on May 7th causing days of fuel shortages across the U.S. East coast, increase in gasoline prices, panic buying, and chaos at airlines.

At the time of the hack, DarkSide had acknowledged the incident in a public statement.

“Our goal is to make money and not creating problems for society,” DarkSide wrote on its website. “We do not participate in geopolitics, do not need to tie us with a defined government and look for… our motives.”

To resolve the attack, Colonel Pipeline ... 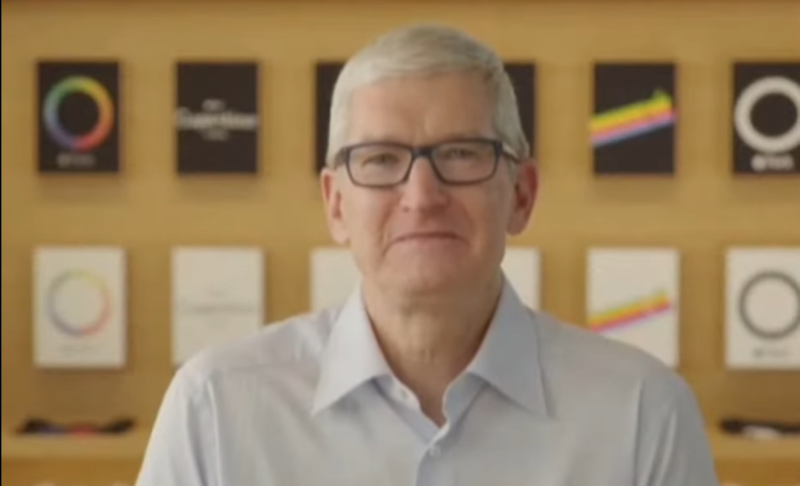 Apple‘s Tim Cook: Sideloading is “not in the best interests of the user”

Apple has been under a mountain of scrutiny lately from legislators, developers, judges, and users. Amidst all that, CEO Tim Cook sat with publication Brut. to discuss Apple's strategy and ...