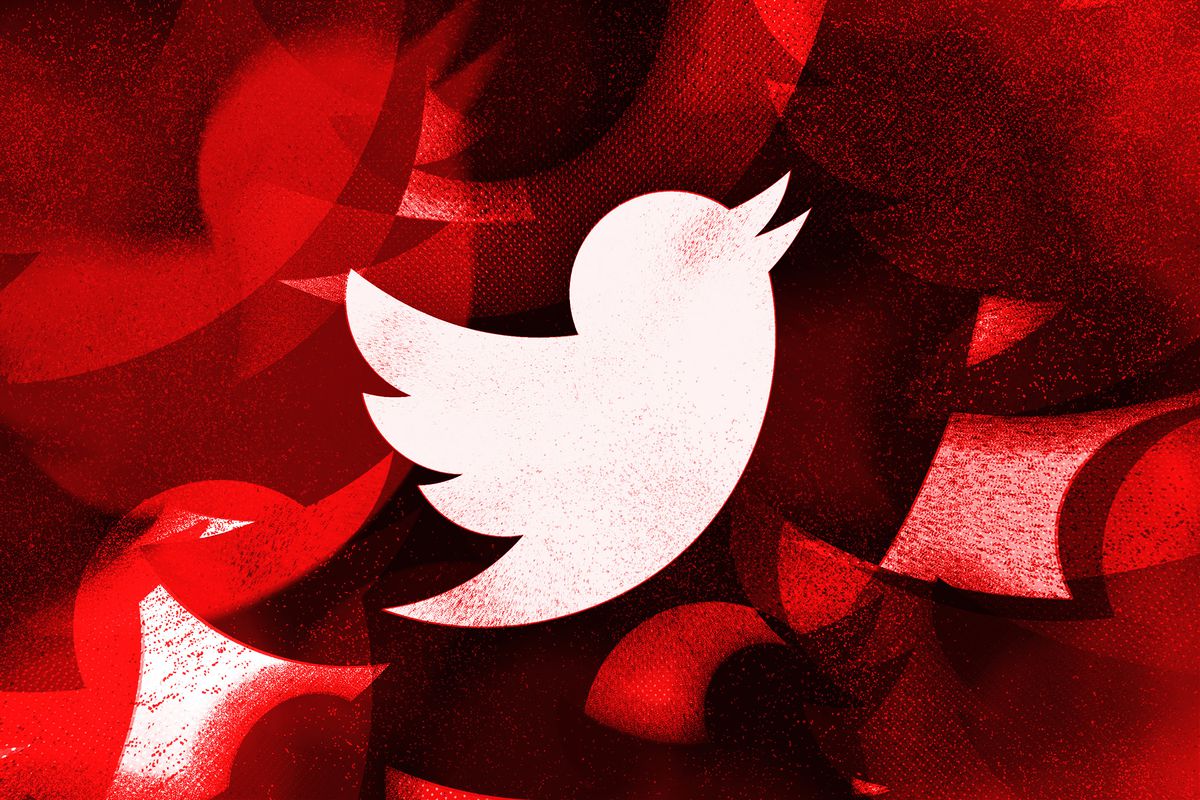 Twitter shares plummeted Friday after new doubts about whether Elon Musk’s planned $44 billion acquisition of the platform would go through. The share price dropped more than 10 percent at market open, trading as much as 14 points below the nominal acquisition price of $54.20 a share.

The proximate cause of the drop was a series of confusing statements from Musk, who tweeted that the deal was “temporarily on hold” pending an investigation into the total number of bot accounts on the platform. Twitter had claimed in a filing that bots compose less than 5 percent of daily active users on the platform, although many believe the real figure is higher.

Musk later clarified that he was “still committed to the acquisition,” but uncertainty about the deal has proven difficult to dispel.

“No concrete answers as to the path of this deal ... 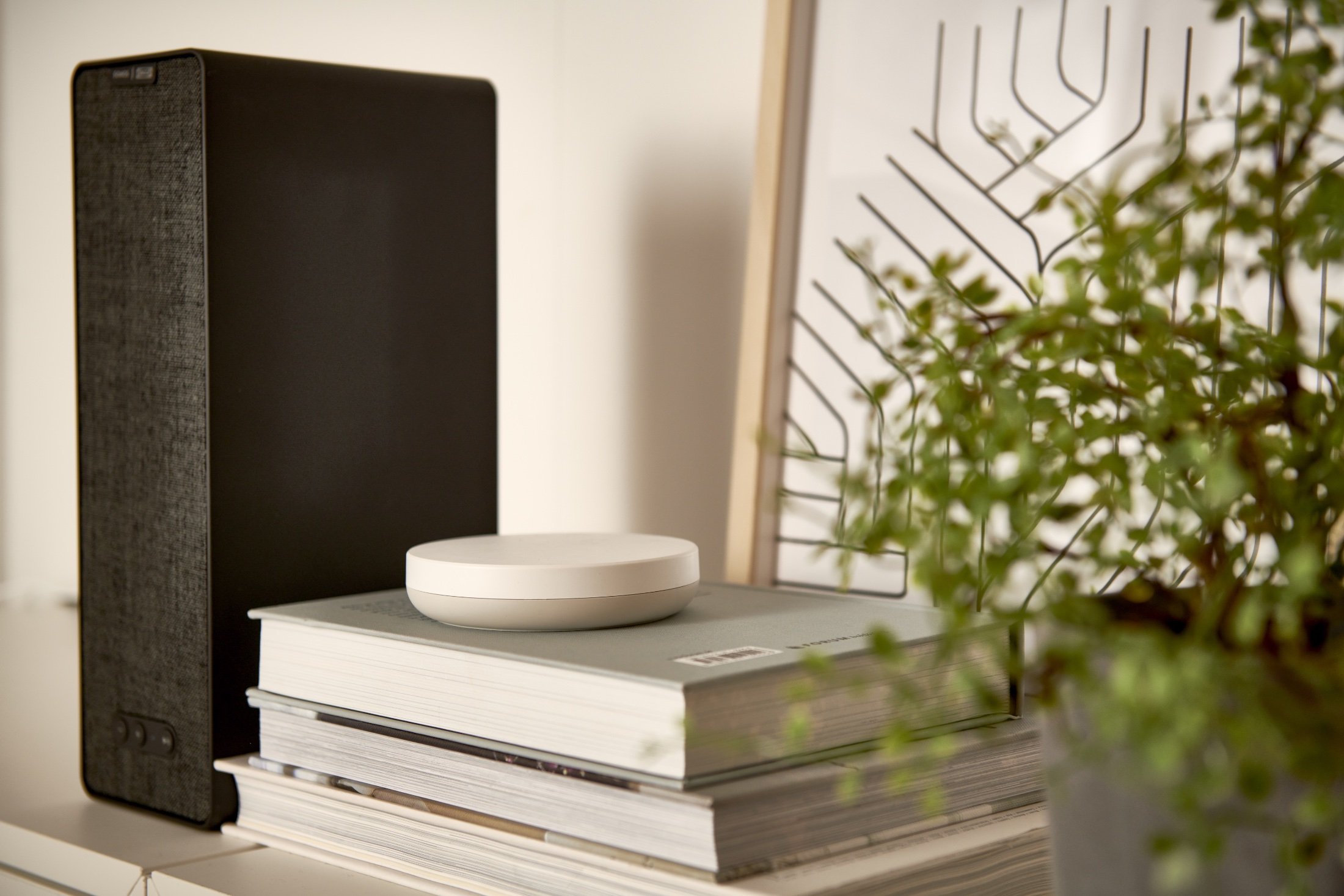 Ryan is a senior editor at TechForge Media with over a decade of experience covering the latest technology and interviewing leading industry figures. He can often be sighted at tech ...