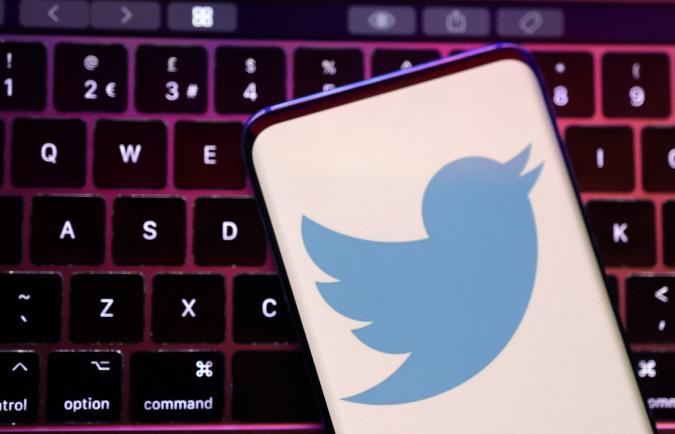 Twitter has disclosed an “incident” affecting the accounts of an unspecified number of users who opted to reset their passwords. According to the company, a “bug” introduced sometime in the last year prevented Twitter users from being logged out of their accounts on all of their devices after initiating a password reset.

“if you proactively changed your password on one device, but still had an open session on another device, that session may not have been closed,” Twitter explains in a brief blog post. “Web sessions were not affected and were closed appropriately.”

Twitter says it is “proactively” logging some users out as a result of the bug. The company attributed the issue to “a change to the systems that power password resets” that occurred at some point in 2021. A Twitter spokesperson declined to elaborate on when this change was made or exactly how many users ...