Twitter Spaces has graduated from a beta test to a full-fledged feature. On Monday the social media platform announced that starting today it will allow anyone with 600 or more followers to start a new Space.

The feature, which mimics the social media startup Clubhouse in creating audio chat rooms, first entered public testing late last year. You can either create your own room or join ones made by others, with the creators of each room having the power to control who is able to speak, mute speakers or kick them out of the room entirely.

Speakers in the virtual rooms will also be able to pin tweets inside the Space, as well as turn on captions. Those who aren't speakers can request the ability to speak.

Twitter says that while it still may bring the feature to all of its users, the company chose 600 ... 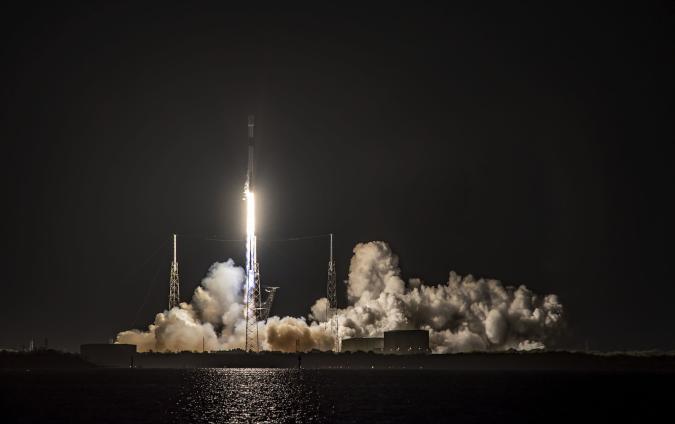 SpaceX will install Starlink ground stations within Google's data center properties under a new deal between the two companies. The tech giant's cloud business has joined forces with Starlink in ...