Tensions are running high as Speaker of the House Nancy Pelosi touched down in Taiwan today. The controversial visit was undertaken despite stark warnings from the Chinese government of “forceful measures” if she went through with it. She is the highest-ranking official to visit the self-ruled island since Newt Gingrich in 1997.

The Chinese government sees it as an unnecessary escalation by the West. That’s despite National Security Council spokesman John Kirby stating on Monday that the US doesn’t support Taiwan’s independence. It’s with this escalation in mind that CNN’s Fareed Zakaria sat down with TSMC chairman Mark Liu for a rare interview. The big question of course was what would happen to TSMC if China invaded?  It’s a scenario that’s been envisioned for years, but now, for the first time, seems like a real possibility.

In the interview, Liu was defiant when ... 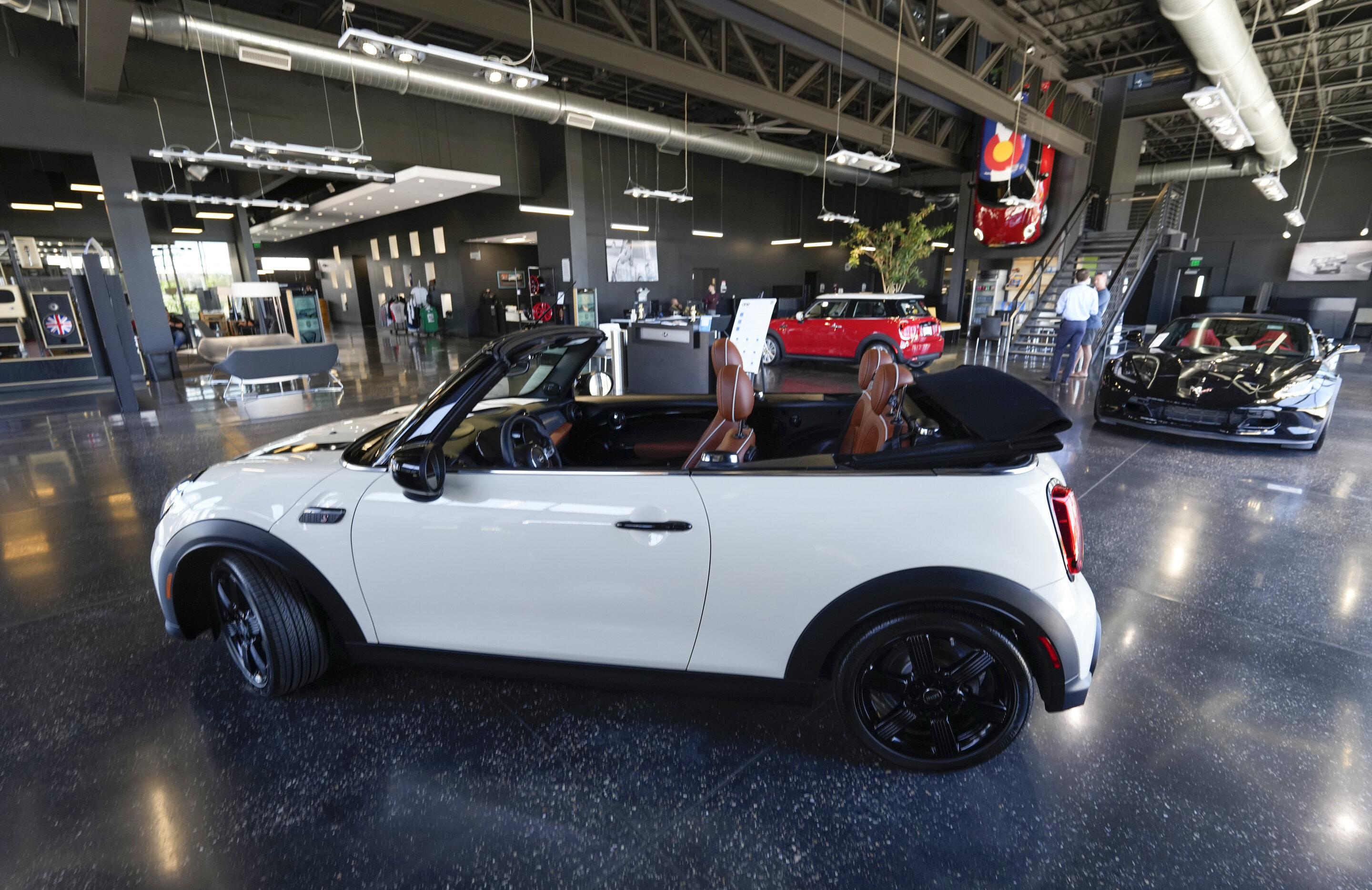 A tax credit of up to $7,500 could be used to defray the cost of an electric vehicle under the Inflation Reduction Act now moving toward final approval in Congress. ...