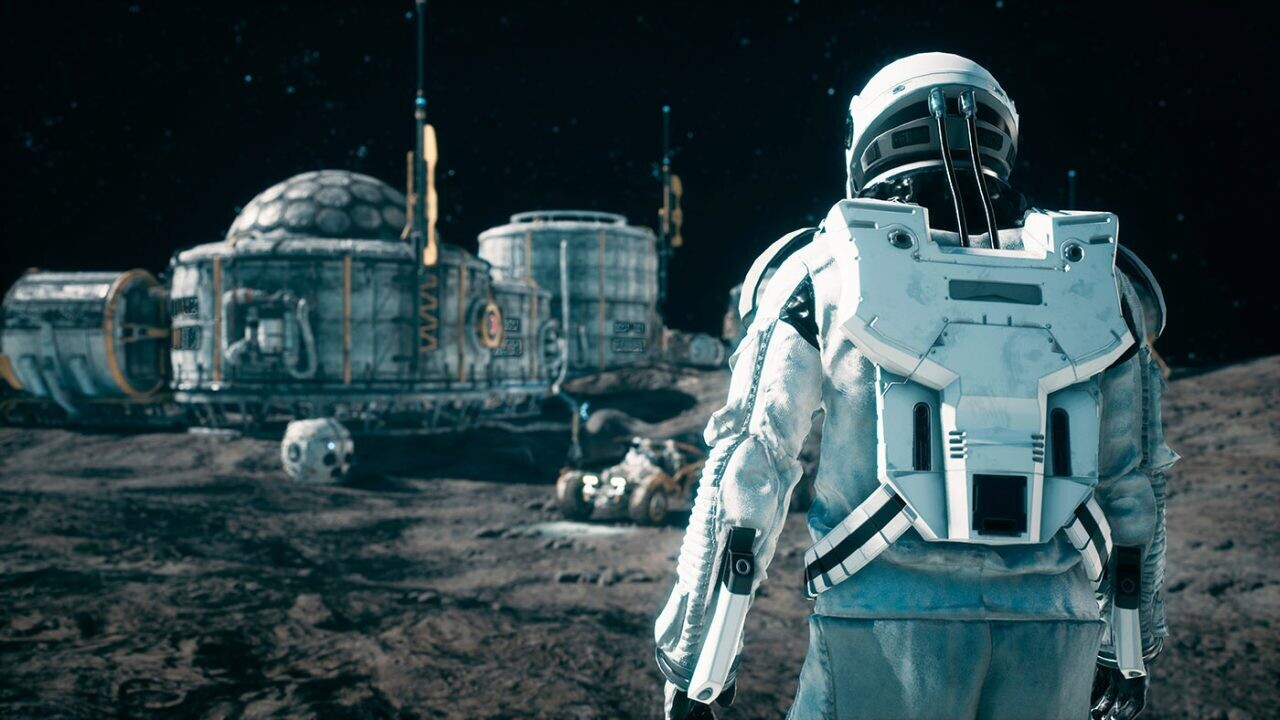 Alongside advances in space exploration, we’ve recently seen much time and money invested into technologies that could allow effective space resource utilization. And at the forefront of these efforts has been a laser-sharp focus on finding the best way to produce oxygen on the Moon.

In October, the Australian Space Agency and NASA signed a deal to send an Australian-made rover to the Moon under the Artemis program, with a goal to collect lunar rocks that could ultimately provide breathable oxygen on the Moon.

Although the Moon does have an atmosphere, it’s very thin and composed mostly of hydrogen, neon, and argon. It’s not the sort of gaseous mixture that could sustain oxygen-dependent mammals such as humans.

That said, there is actually ...