AMD's Ryzen 7000 desktop processors will reportedly top 5.7 GHz in the case of the Zen giant's top-of-the-line 7950X, when they launch later this quarter.

The industry watchers at Wccftech claim to have obtained detailed specs for AMD's next-gen Zen 4 desktop CPUs, codenamed Raphael. If true, they offer some interesting insights into where AMD is going with its silicon designs.

It appears AMD is focusing more on IPC and clock gains in this generation and isn't as interested in competing with Intel on core count. Here's a breakdown of the SKUs per the leak: 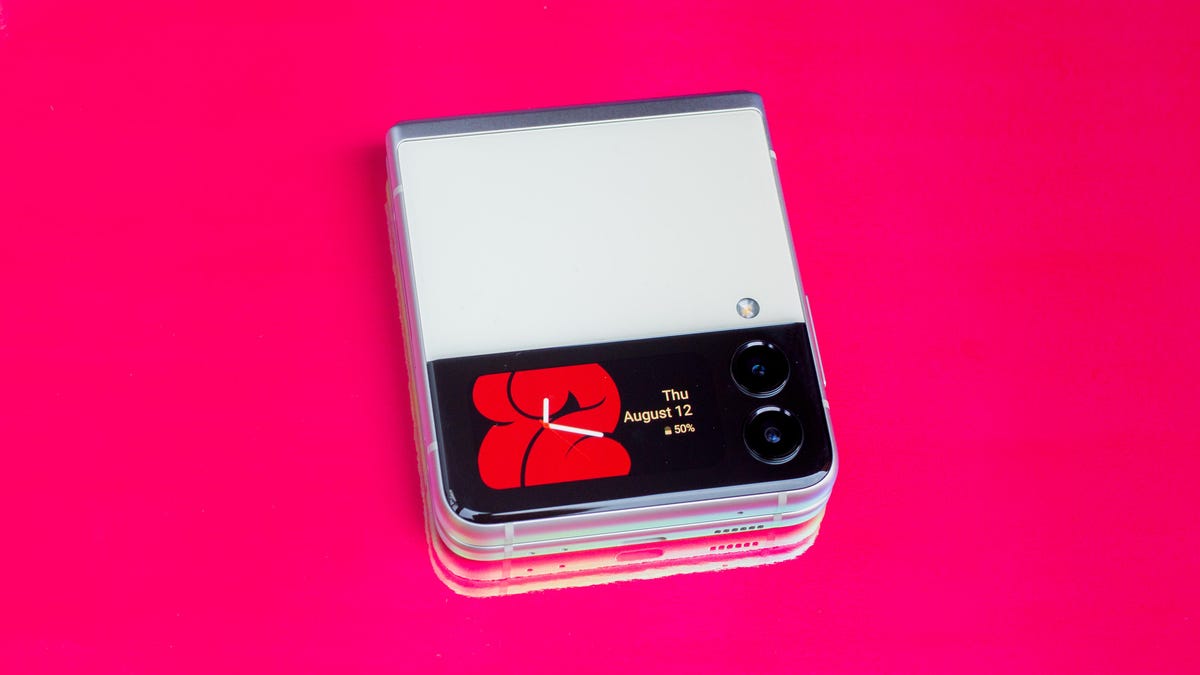 Galaxy Z Flip 4: There Are Some Exciting Rumors Floating Around

Samsung's next Unpacked event is tomorrow -- here's how you can watch it live on Wednesday, Aug. 10 -- and we're expecting to see a couple new foldable phones. Samsung's ...