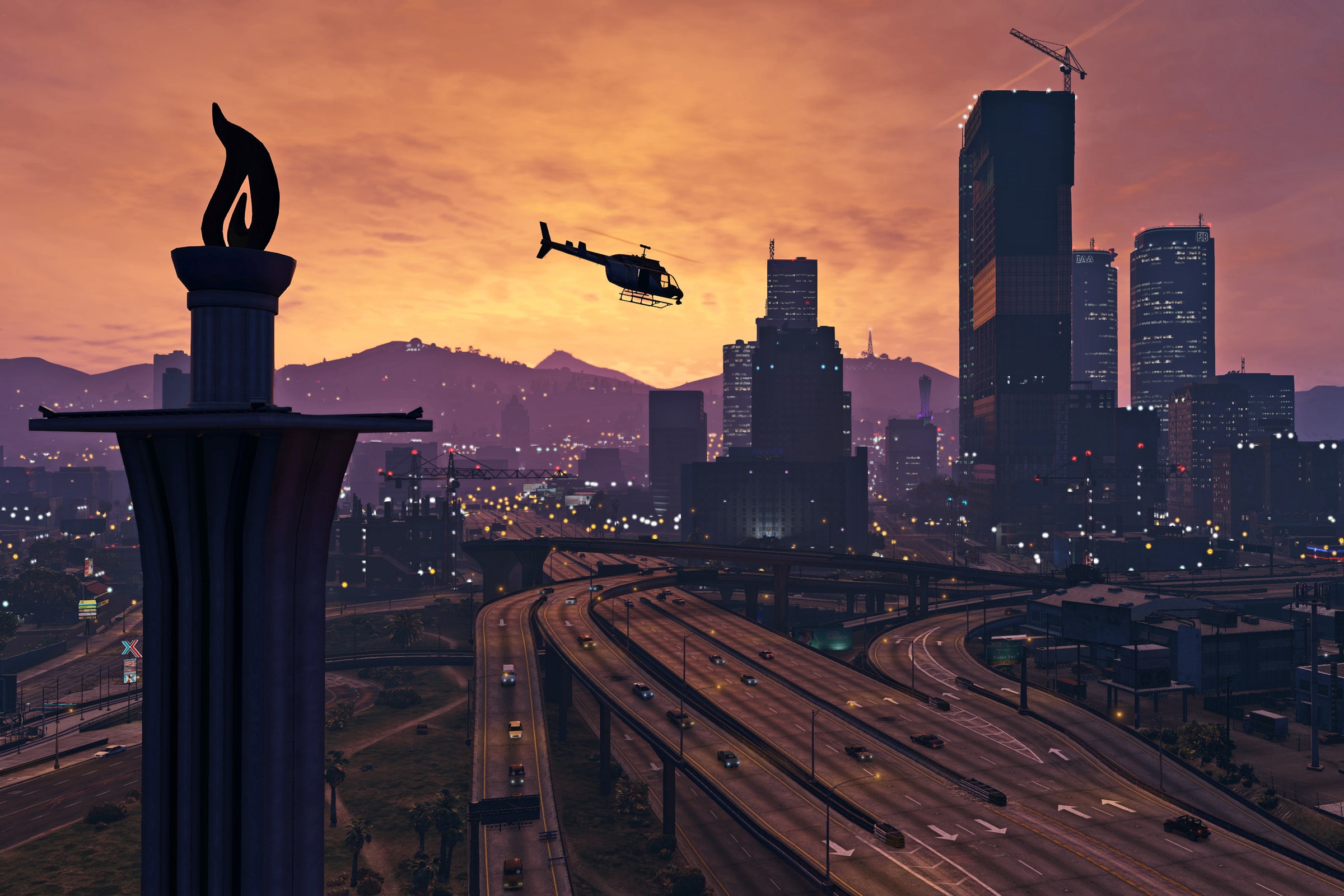 On September 17, a user called teapotuberhacker went to a Grand Theft Auto forum with what they claimed were 90 clips from Rockstar Games’ next big presumed hit, Grand Theft Auto VI. “[It’s] possible I could leak more data soon, GTA 5 and 6 source code and assets, GTA 6 testing build,” they wrote.

The hack was real. The next day, Rockstar confirmed that it had “suffered a network intrusion in which an unauthorized third party illegally downloaded confidential information from our system.” That included early footage from its upcoming game, leaving parent company Take-Two scrambling to get videos posted on platforms like YouTube and Twitter removed as quickly as possible. (Rockstar did not respond to requests for comment.) 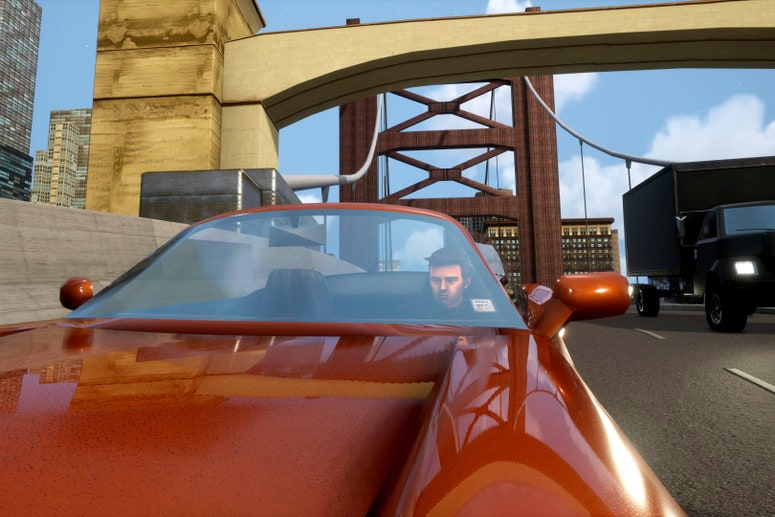 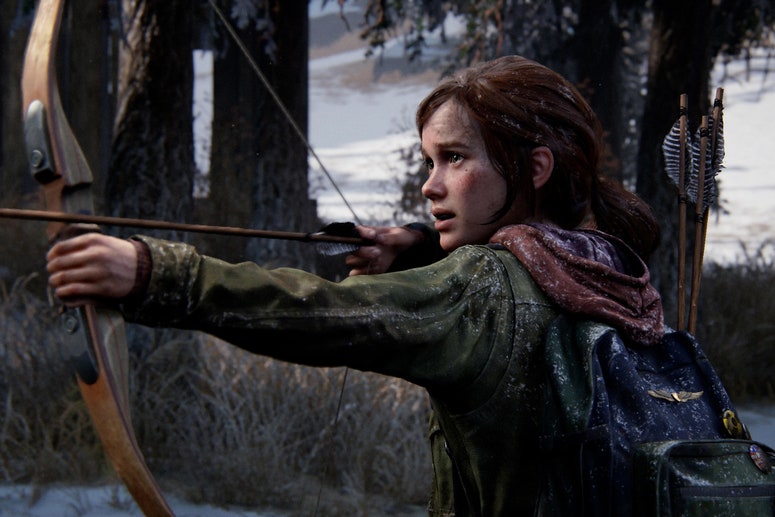 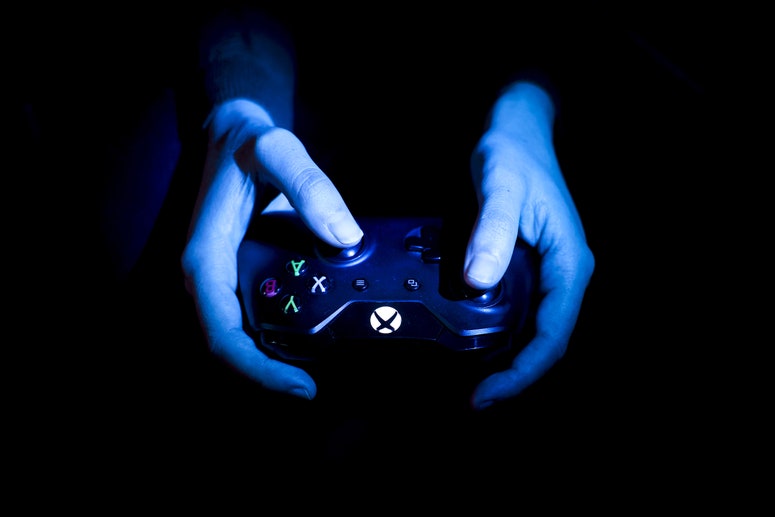 Grand Theft Auto’s leak is one of, if not the, biggest leaks to happen in the game industry. The scope of what the hacker managed ... 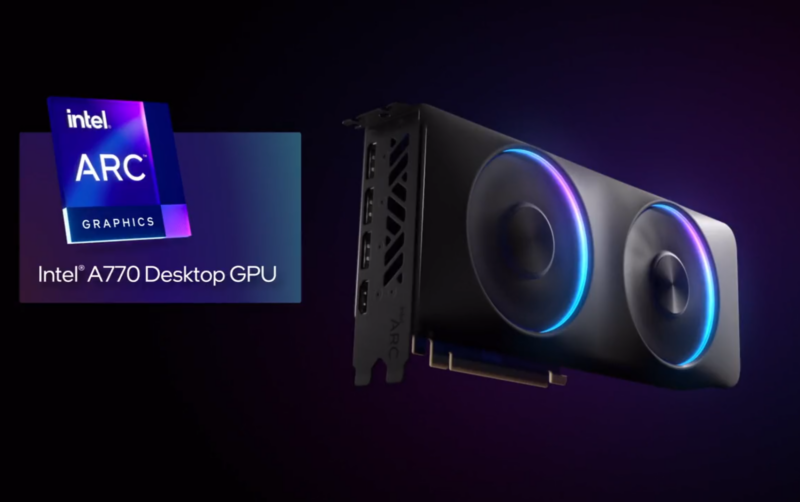 One week after Nvidia moved forward with some of its highest graphics card prices, Intel emerged with splashy news: a price for its 2023 graphics cards that lands a bit ...