Well, now we know where the Obamas are heading after their split with Spotify. I had a whole fancy intro before getting the news, but this is about as hot as Hot Pod gets, so let’s get into it.

Obamas take their podcasts to Audible after leaving Spotify

Amazon’s Audible and the Obamas’ production company Higher Ground announced a multi-year first-look deal on Tuesday, ending the speculation of where the former first couple would take their podcasts after their deal with Spotify ends in several months.

It’s a big get for Audible, which is better known for audiobooks than podcasts even as it ramps up the development deals. It is also a curious choice for the Obamas, who were reported to be frustrated by the limitations that came with making shows like The Michelle Obama Podcast and Renegades: Born in the USA for Spotify that had months-long ... 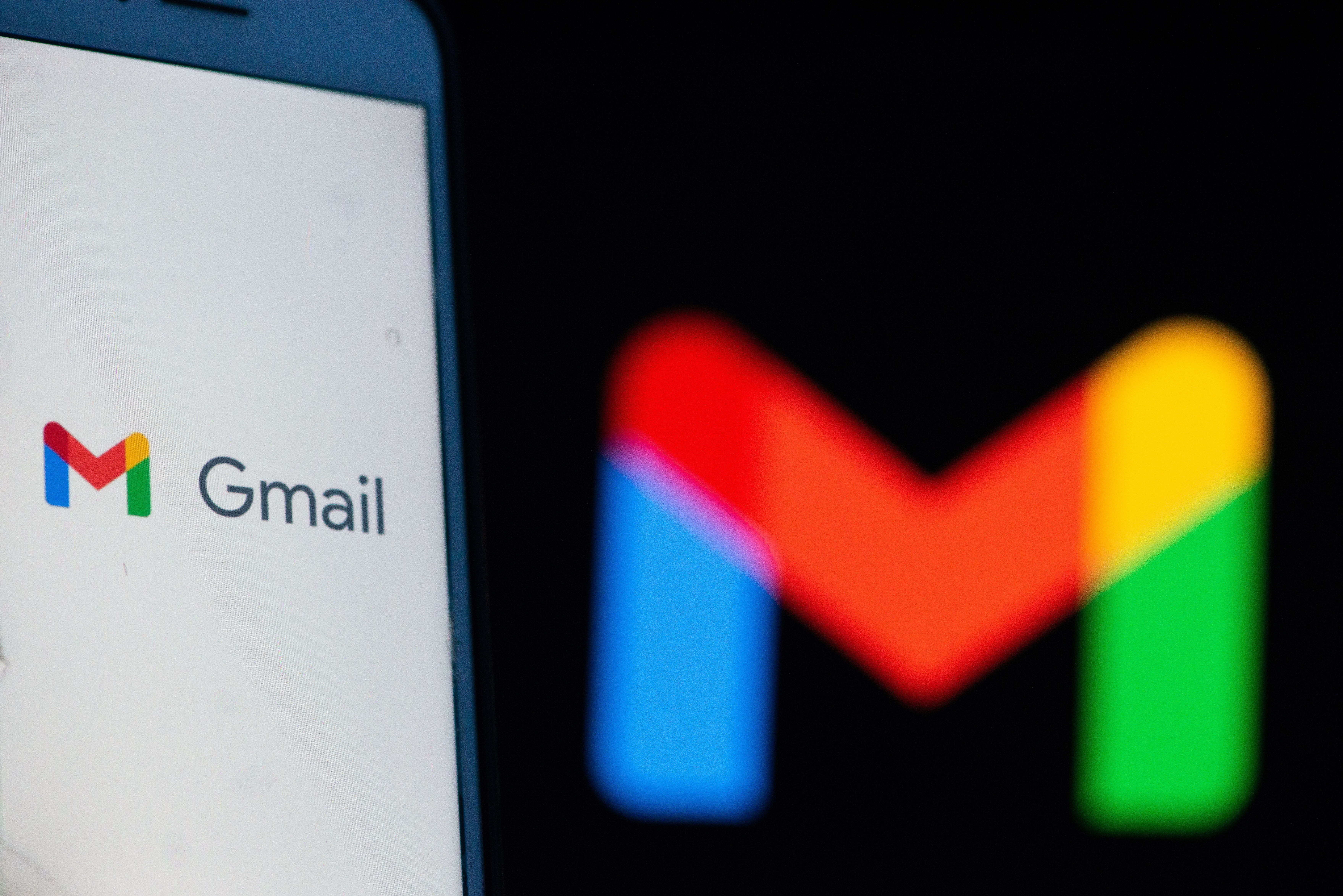 The Morning After: Google tries keeping political campaign emails out of Gmail spam

Google’s Gmail has generally rigorous spam filters, but they can sometimes be too rigorous. Google is working on a way to ensure emails from US political campaigns reach users' inboxes ...