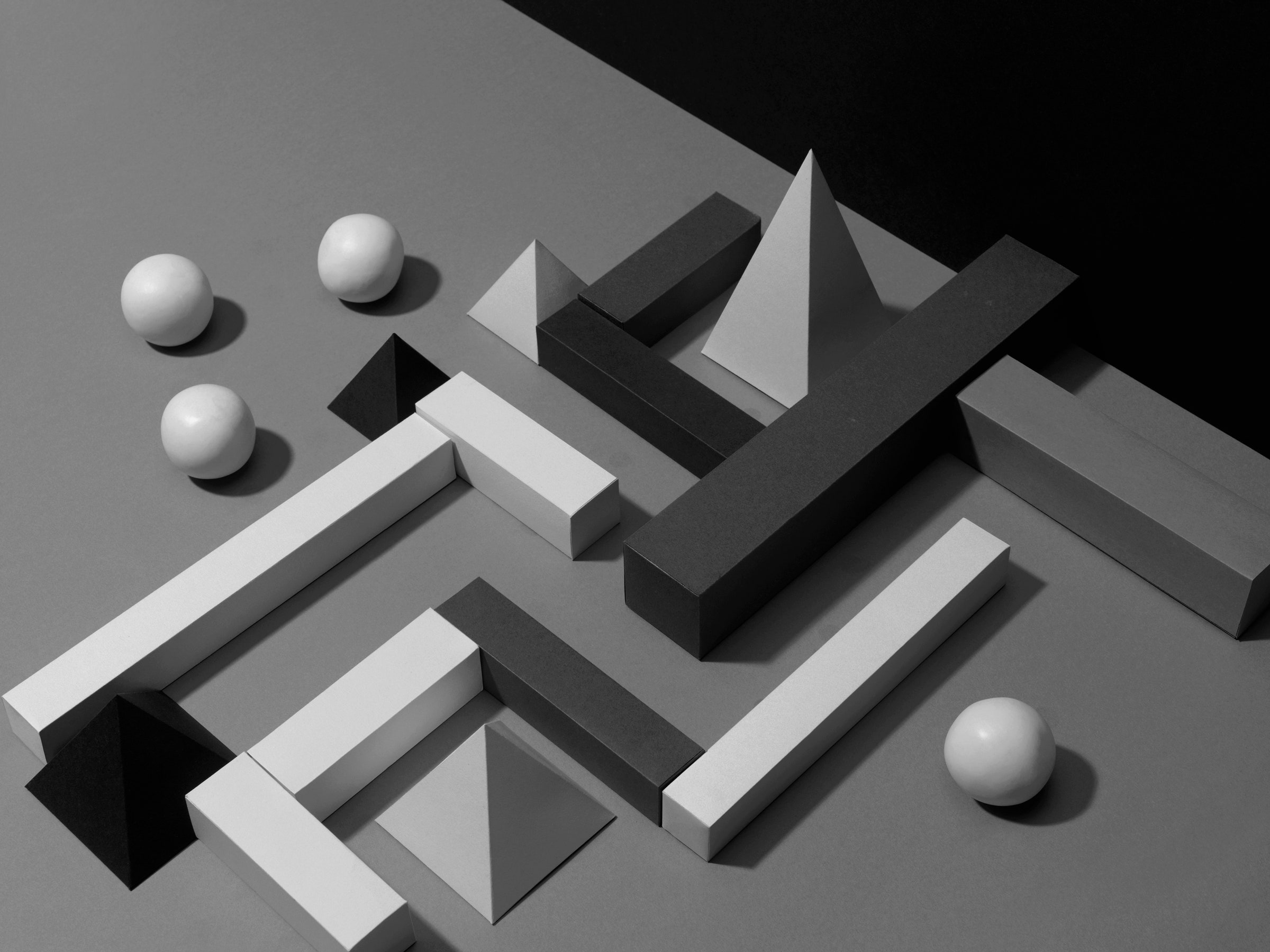 It's unclear where the decryption tool came from—and whether it's too little, too late for most victims. Photograph: Howard George/Getty Images

Nearly three weeks ago, a ransomware attack against a little-known IT software company called Kaseya spiraled into a full-on epidemic, with hackers seizing the computers as many as 1,500 businesses, including a major Swedish grocery chain. Last week, the notorious group behind the hack disappeared from the internet, leaving victims with no way to pay up and free their systems. But now the situation seemed close to finally being resolved, thanks to the surprise appearance on Thursday of a universal decryption tool.

The July 2 hack was about as bad as it gets. Kaseya provides IT management software that’s popular among so-called managed service providers, which are companies that offer IT infrastructure to companies that would rather not deal with it themselves. By ... 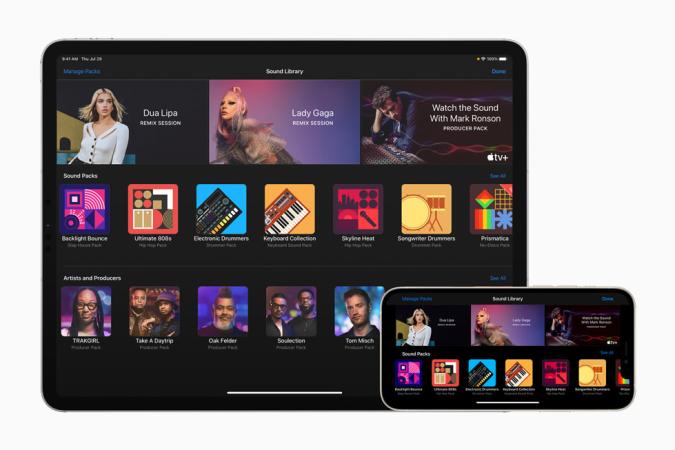 GarageBand creators have a bunch more tools at their disposal as of today, including sound packs from Dua Lipa and Lady Gaga. You can learn how to remix Dua Lipa's ...