What is happening at Tesla’s factories? Rumor has it that Tesla has been terminating a large number of its employees and these rumors may now be confirmed. Two former Tesla employees are filing a class action lawsuit that claims Tesla’s mass layoffs violated federal law.

John Lynch and Daxton Hartsfield formerly worked at Tesla's Gigafactory plant in Sparks, Nevada and were fired on June 10th and June 15th. They insist that five hundred employees were notified this past month that they were terminated and that these terminations were effective immediately. The lawsuit claims that these terminations count as mass layoffs and are in violation of the Worker Adjustment and Retraining Notification (WARN) Act of 1988.

The WARN Act requires companies with one hundred or more employees to provide employees and other related officials with at least sixty days of warning before mass layoffs or the closing of ... 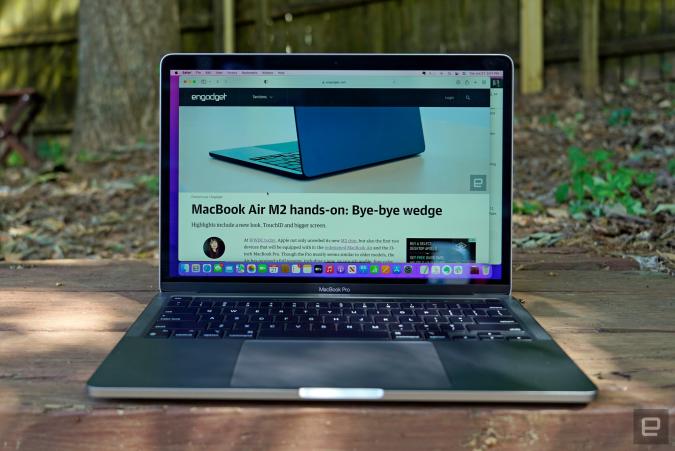 Apple's 13-inch 256GB MacBook Pro M2 may have worse SSD performance than the equivalent M1 model, according to testing by YouTube sites Max Tech and Created Tech seen by MacRumors. ...