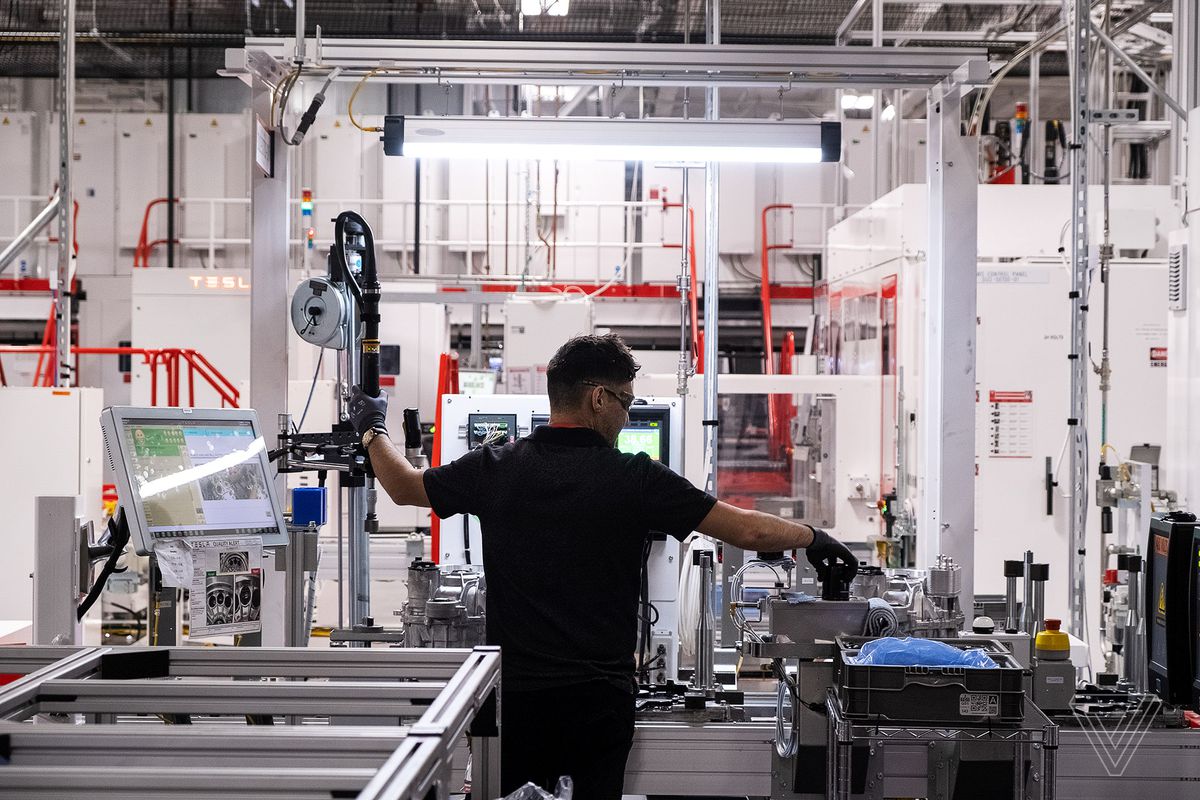 Photo by Sean O’Kane / The Verge

The lawsuit, which was filed on Sunday, follows the news that Tesla plans on laying off hourly workers, after Tesla CEO Elon Musk initially stated that the hourly workers were likely to be unaffected by the layoffs.

The lawsuit was filed by John Lynch and Daxton Hartsfield, both of whom worked at Tesla’s Gigafactory in Sparks, Nevada, when the layoffs began in early June. The two former employees allege they were among “more than 500” Gigafactory employees who were terminated.

According to Lynch and Hartsfield, the mass layoff violates the Worker Adjustment and Retraining Notification (WARN) Act, which requires employers to ... 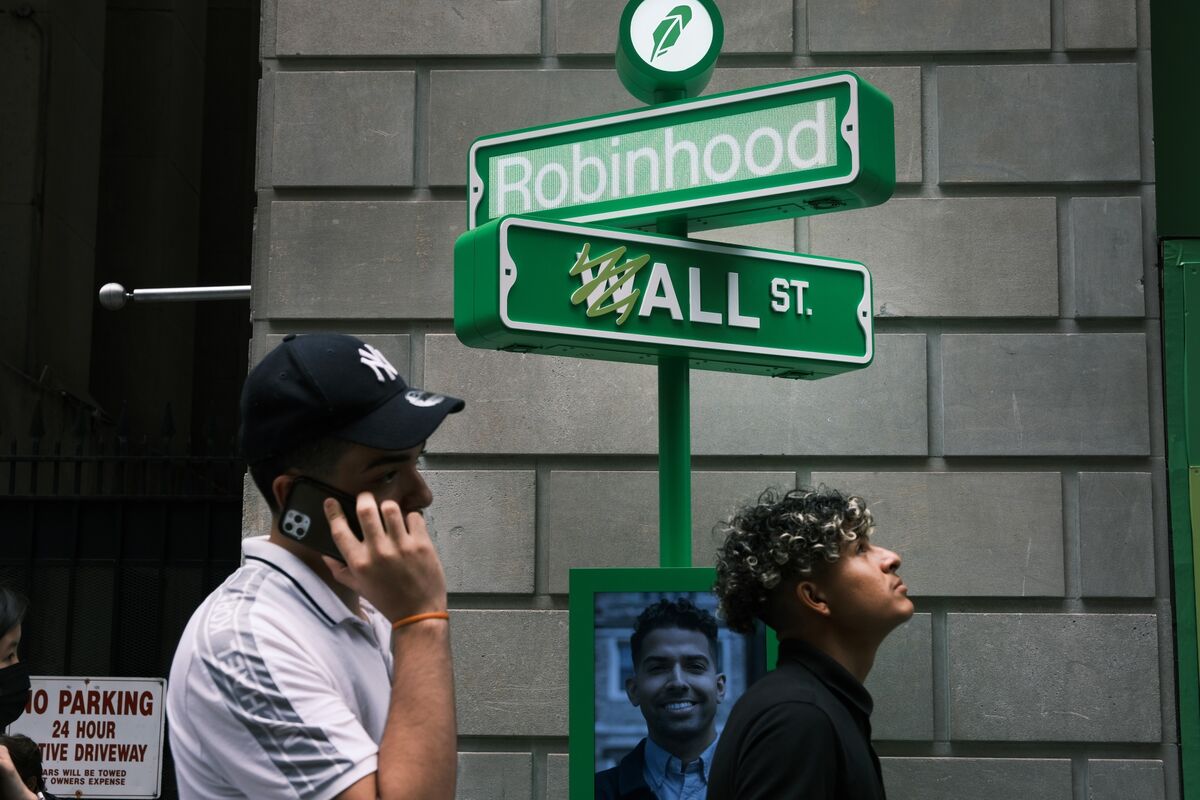