The Dark Energy Spectroscopic Instrument (DESI), currently pointed skyward from its home in the Nicholas U. Mayall Telescope at the Kitt Peak National Observatory in Arizona, is tasked with tracking the expansion of space, to study dark energy and create the most detailed 3D map. of the Universe that was never assembled.

It's only been seven months since the DESI mission began, and we already have a record-breaking, stunning three-dimensional image of the galaxy all around us, demonstrating DESI's capabilities and potential for mapping space.
DESI has already cataloged and tracked over 7.5 million galaxies, with over a million new additions per month. When the scan is fully completed in 2026, more than 35 million galaxies would have been mapped, giving astronomers a huge library of data to mine.

"There's a lot of beauty in there," says Lawrence astrophysicist Julien guy in California. "In the distribution ... 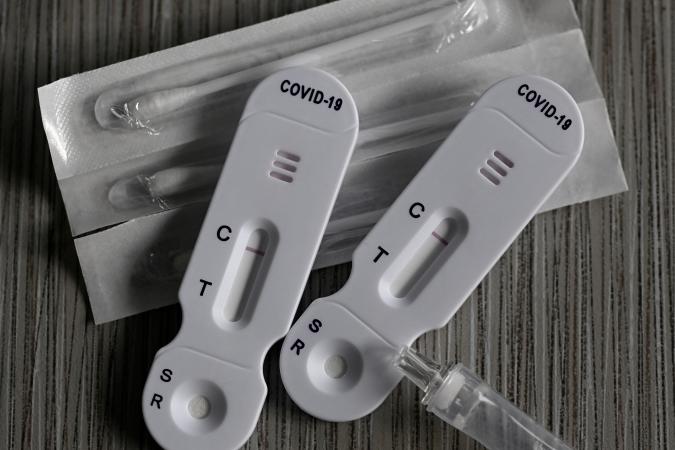