Major Taiwanese government websites were temporarily forced offline by cyber attacks believed to be linked to China and Russia during US House Speaker Nancy Pelosi's visit to the island, Taipei said Thursday.

The websites of the presidential office, foreign ministry and the main government English portal came under attack Tuesday night when Pelosi arrived for a landmark visit that enraged Beijing.

China, which claims self-ruled democratic Taiwan as part of its territory to be seized one day, kicked off its largest ever military drills around the island on Thursday in response.

Taiwan's defence ministry also said its website was offline for an hour around midnight Wednesday because of a distributed denial of service (DDoS) attack.

A DDoS is a simple disruption attack that overloads a website with requests for information. It does not involve hacking.

According to Taiwan's foreign ministry, the attacks on its website and the ... 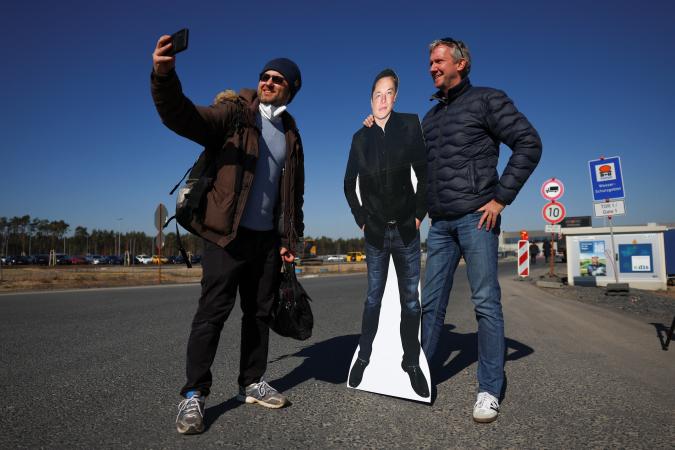