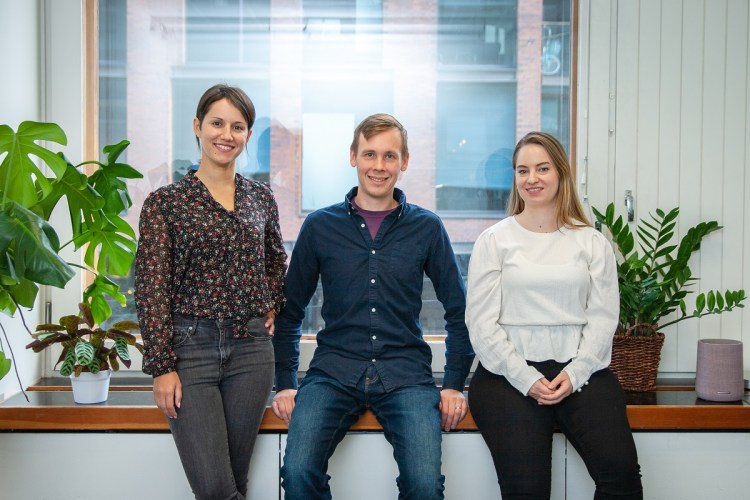 With backing from Supercell, Papukaya is creating mobile games targeted at people who don’t consider themselves to be gamers. And in doing so, Papukaya hopes to redefine the meaning of games for “mainstream audiences.”

Last year, Helsinki-based Papukaya raised $3.1 million from its fellow Finnish game maker Supercell, which generates billions of dollars in revenues from games such as Clash of Clans and Clash Royale.

The studio was started by Drussila Hollanda (who previously worked at Digital Chocolate, Rovio, Wooga, and Supercell) and Johannes
Ahvenniemi (Rovio, Seriously). They have been joined by lead artist Saara Mäkinen (previously Rovio).

Hollanda is one of the rare people who have worked at Supercell and moved on to do something else. A veteran of 17 years in games, she is from Brazil originally. But she made her way to Finland to help Supercell build casual games, at first to work on the ... Watch an awestruck William Shatner get emotional about trip to space

Captain Kirk spent a lifetime in space. The real Shatner visited for just a few minutes on Wednesday, and he made it clear which experience was more impactful. In the ...