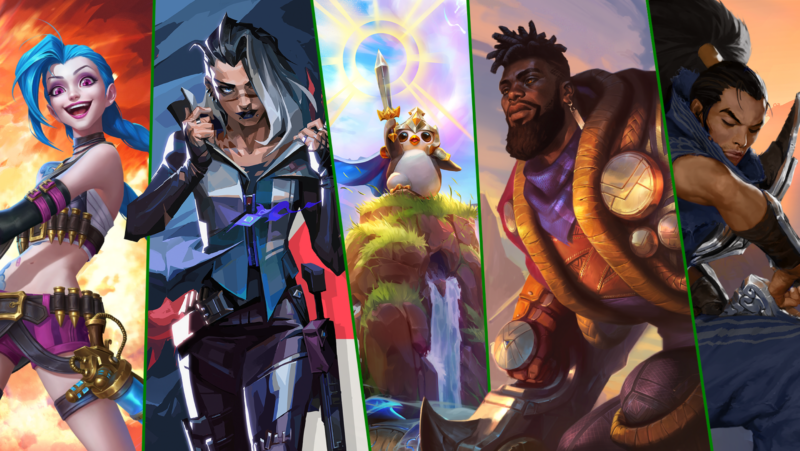 Enlarge / The theft of Riot Games' source code for League of Legends, TeamFight Tactics, and an anti-cheat platform could have implications for future cheats and exploits.

Riot Games has confirmed that an attack on its development environment last week included the theft of source code for its League of Legends and Teamfight Tactics games, along with a "legacy anticheat platform." The company has received a ransom demand but states that it will not pay.

The release of source code by the attackers, whether publicly or by sale, could have implications for cheat software, providing direct knowledge of the game's mechanisms rather than relying on reverse engineering. Riot acknowledged that the attack, attributed to "social engineering," "could cause issues in the future," but added that it was confident "no player data or player personal information was compromised."

"Truthfully, any exposure of source code can increase the likelihood of ... 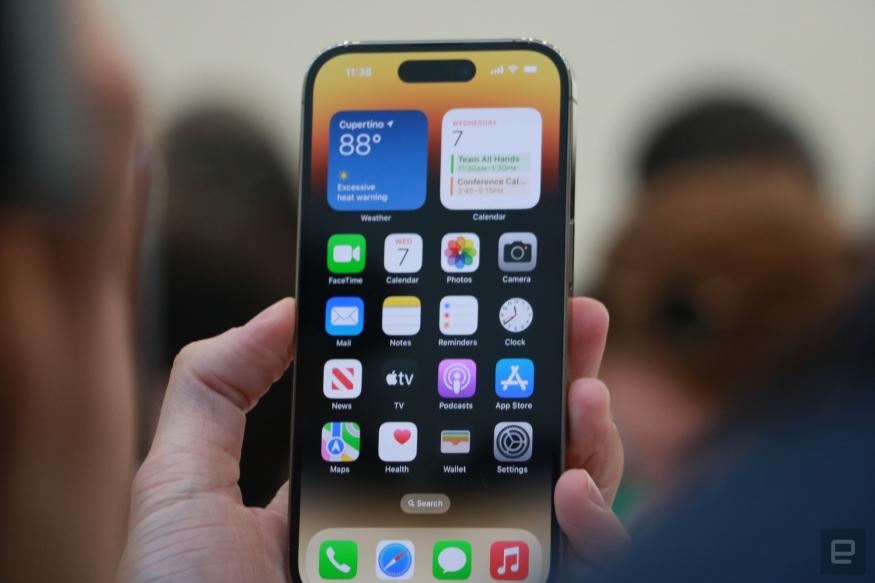