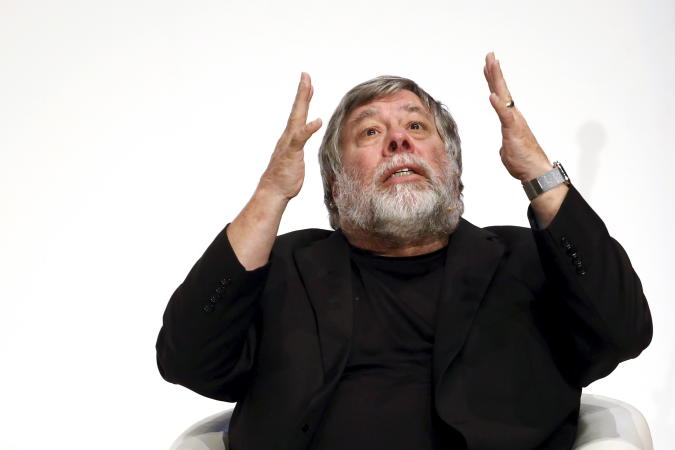 Steve Wozniak has started a company called Privateer Space. The Apple co-founder announced the private space firm on late Sunday. Unfortunately, other than to promise his company would be “unlike the others,” Woz didn’t provide many details on the venture.

A teaser Privateer released on YouTube mentions the startup was co-founded by former Apple engineer Alex Fielding. Wozniak and Fielding have collaborated frequently over the years. Back in 2002, they co-founded a company called Wheels of Zeus (WoZ), which worked on GPS smart tags. Wozniak later sat on the board of directors of Ripcord Networks, the robotics startup Fielding founded after Wheel of Zeus shut down in 2006.

On its website, Privateer says it will have more to share at the upcoming AMOS tech conference in Maui, Hawaii that’s scheduled to start on September 14th. What's clear is Woz and company are about to ...