Scratch two more games from 2022’s release slate. Bethesda announced that it’s delaying both Starfield and Redfall to 2023. According to the publisher, the development teams on both games want to deliver “the best, most polished versions” to the audience.

An update on Redfall and Starfield. pic.twitter.com/pqDtx26Uu6

Bethesda originally pinned the launch for Starfield on November 11, meaning it’s going to miss the Skyrim anniversary. Bethesda Game Studios, the developer, said in a tweet: “We can’t wait for you to play Starfield, but we need some more time.” The studio released some pictures, but no gameplay footage yet.

Redfall is Arkane’s four-player vampire-killing FPS. The most we’ve seen of it so far has been the cinematic trailer. Harvey Smith, the game director, said in a follow-up tweet: “Here at Arkane Austin, we’ve decided to delay ... 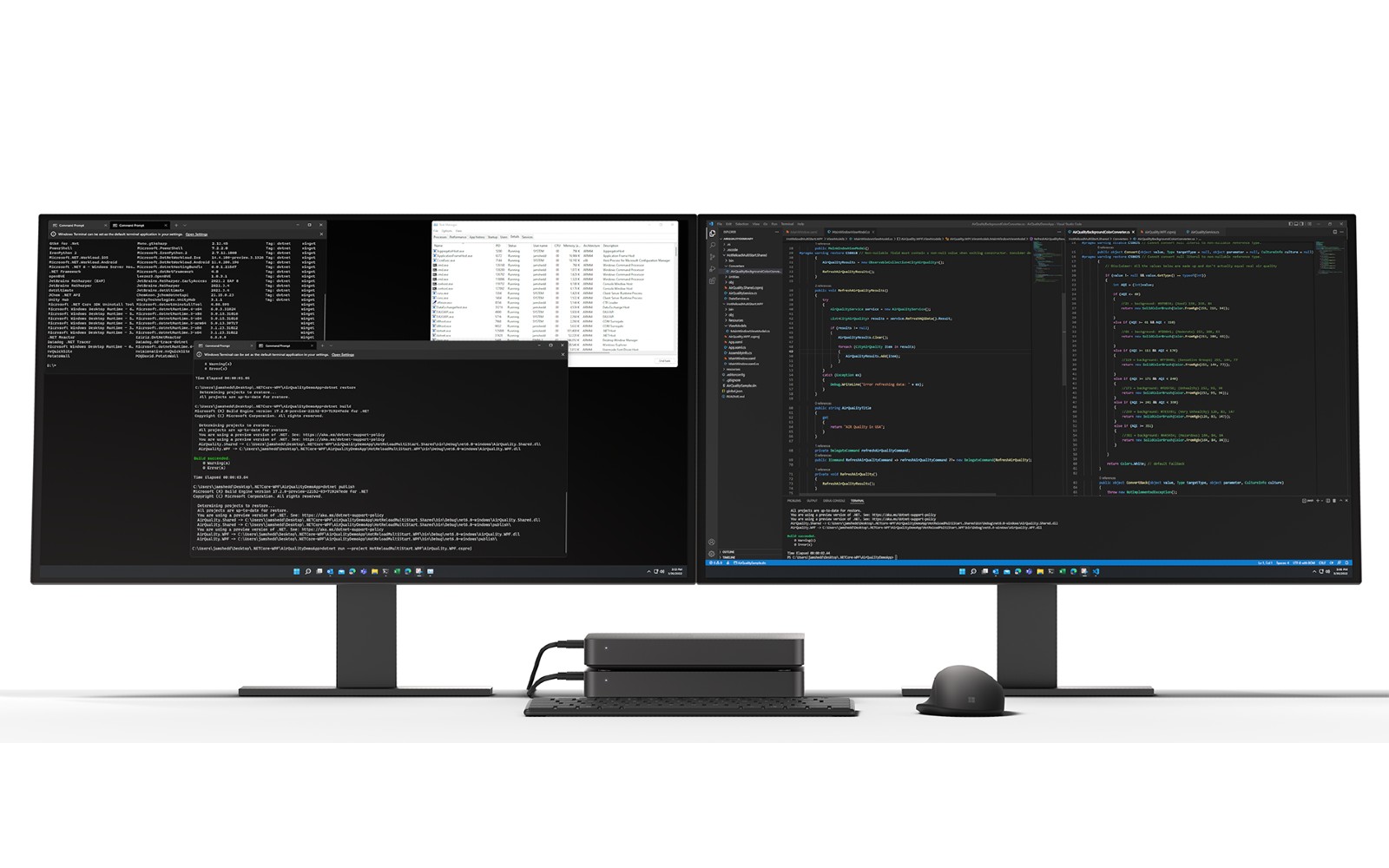 Microsoft's Project Volterra is a mini PC for ARM developers

At its annual developer conference, Microsoft doesn’t typically announce new hardware. But at Build 2022 the company made time to unveil Project Volterra, a PC Microsoft designed to assist developers ...