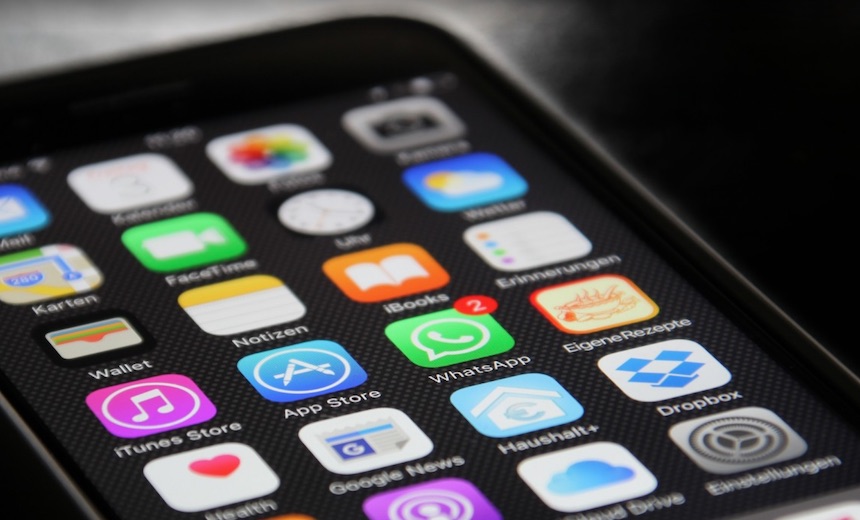 A new exposé tracking how spyware has been used to target journalists, human rights advocates and dissidents suggests attackers have been exploiting zero-day flaws in Apple applications and devices.

See Also: Live Panel | Zero Trusts Given- Harnessing the Value of the Strategy

The surveillance effort has been dubbed the Pegasus Project by Amnesty International, 17 media outlets as well as a Paris-based journalist collective called Forbidden Stories, who on Sunday collectively released their findings.

The Pegasus Project focuses on NSO Group, an Israeli company that develops spyware called Pegasus. NSO Group has long been accused of selling spyware to countries that use it to conduct surveillance on activists, journalists and dissidents.

In the latest campaign to be tied to the use of Pegasus software, Forbidden Stories says the long list of targets ... 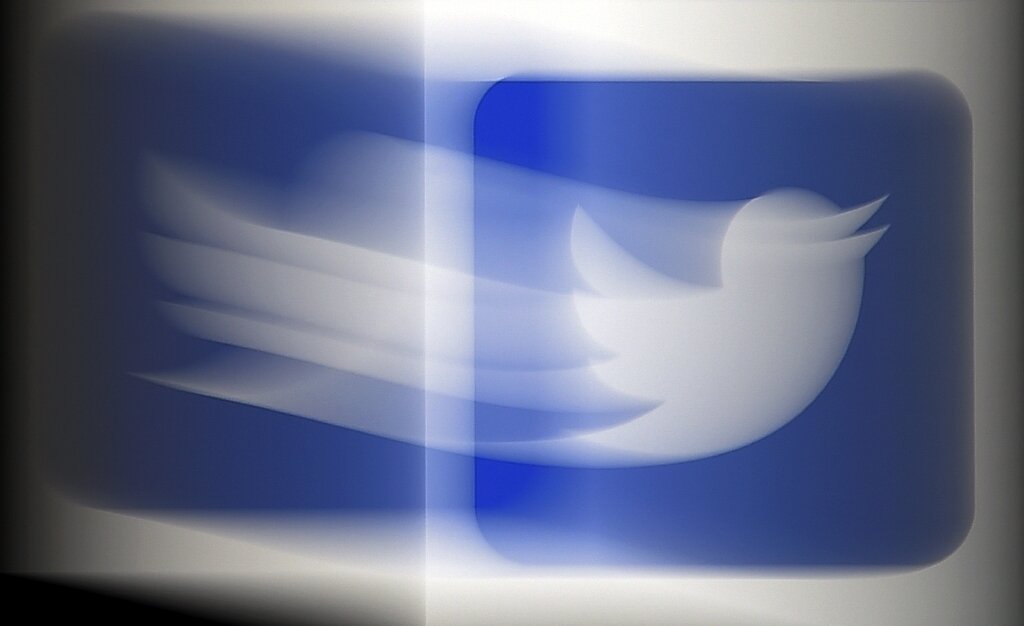 Twitter said Friday it would offer a cash "bounty" to users and researchers to help root out algorithmic bias on the social media platform. The San Francisco tech firm said ...