Electronics outfit Micross has announced the launch of a 1 gigabit magnetoresistive RAM (MRAM) component, its highest-density part yet - and a device it hopes will prove the future of spintronics for high-reliability computing in harsh environments.

Packaged in 18x20mm ceramic land-grid array (LGA) and ball-grid array (BGA) formats, the compact Micross chip represents the company's highest-density MRAM part yet - all part of its attempts to convince a range of markets that the spintronics-based MRAM, which stores data as magnetic elements rather than electric charges or current flows, is the superior choice for high-reliability electronics.

The new part isn’t designed to replace dynamic or static RAM, for all that Micross provides it with an SRAM-compatible interface. Instead, the company positions MRAM products as an alternative to flash storage - but with an inherent resistance to “harsh environments,” explaining the company’s target markets of aerospace, defence, space, and industrial. 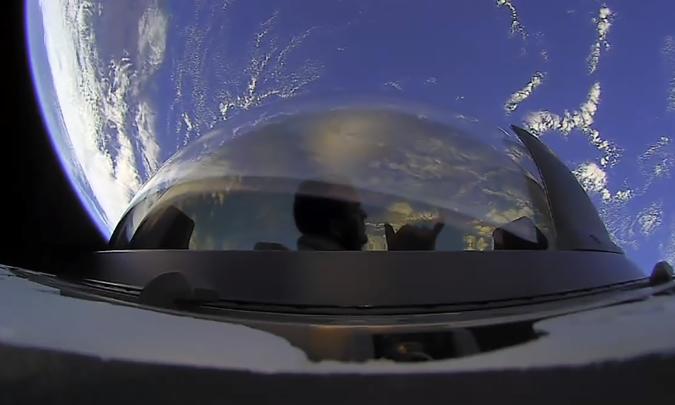 SpaceX's all-civilian Inspiration4 spaceflight is coming to an end, and the company wants to be sure you see those last moments. The firm is livestreaming its Crew Dragon capsule's return ...