South Korea is headed for the moon.

Last night, the country launched its first-ever lunar mission—in fact, its first-ever mission beyond low Earth orbit. Formerly called the Korea Pathfinder Lunar Orbiter (KPLO), the mission, managed by the Korea Aerospace Research Institute (KARI), is now named Danuri, a play on the Korean words for “moon” and “enjoy.” Its primary goal is to test South Korea’s lunar spacecraft technology before it makes a bid to land on the surface, tentatively in 2030 if all goes well.

Danuri launched atop a SpaceX Falcon 9 rocket from Cape Canaveral Space Force Station at 7:08 p.m. EDT on August 4, with the rocket’s booster landing successfully on the drone ship “Just Read the Instructions” just a few minutes after liftoff.

The spacecraft is now on a very circuitous route to the moon. It will first fly towards the sun before ... 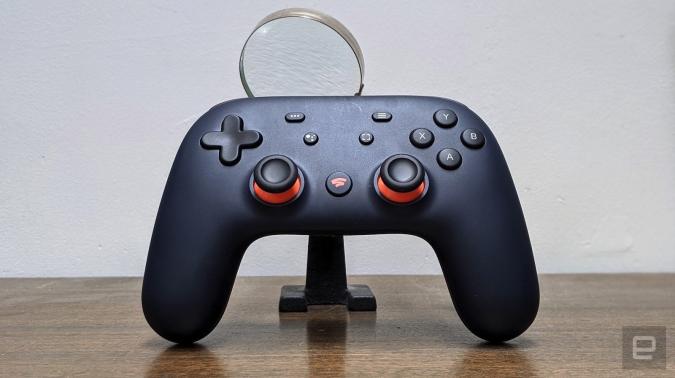 One thing that will help bolster adoption of cloud gaming is by making it as easy as possible to fire up a game. To that end, Google is testing a ...