As explained in an announcement, the Commission took exception to Google's practice of requiring companies that sought early access to information about forthcoming Android releases – essential info for handset-makers – to sign an anti-fragmentation agreement (AFA) that prohibited them from forking Android.

Without signing the AFA, handset-makers were also denied the chance to sign a Mobile Application Distribution Agreement (MADA) that allows installation of Google's Play store, Google Search, and YouTube on their devices. The Commission explains the chilling effect the two agreements imparted by revealing that LG helped Amazon.com to develop its Fire Tablet – a cheap device running an Android fork. But after prototypes had been developed, LG realised the AFA and MADA agreements were a risk to its access ... 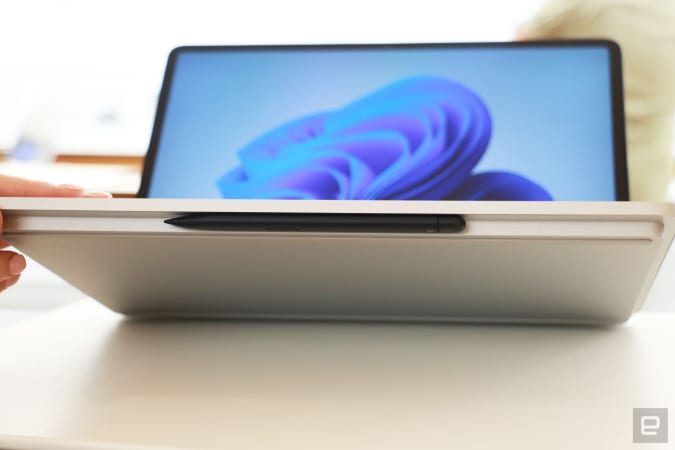 At its annual hardware event today, Microsoft unveiled a new family of Surface devices ahead of Windows 11’s launch on October 5th. Refreshes of the Surface Pro and Surface Go ...