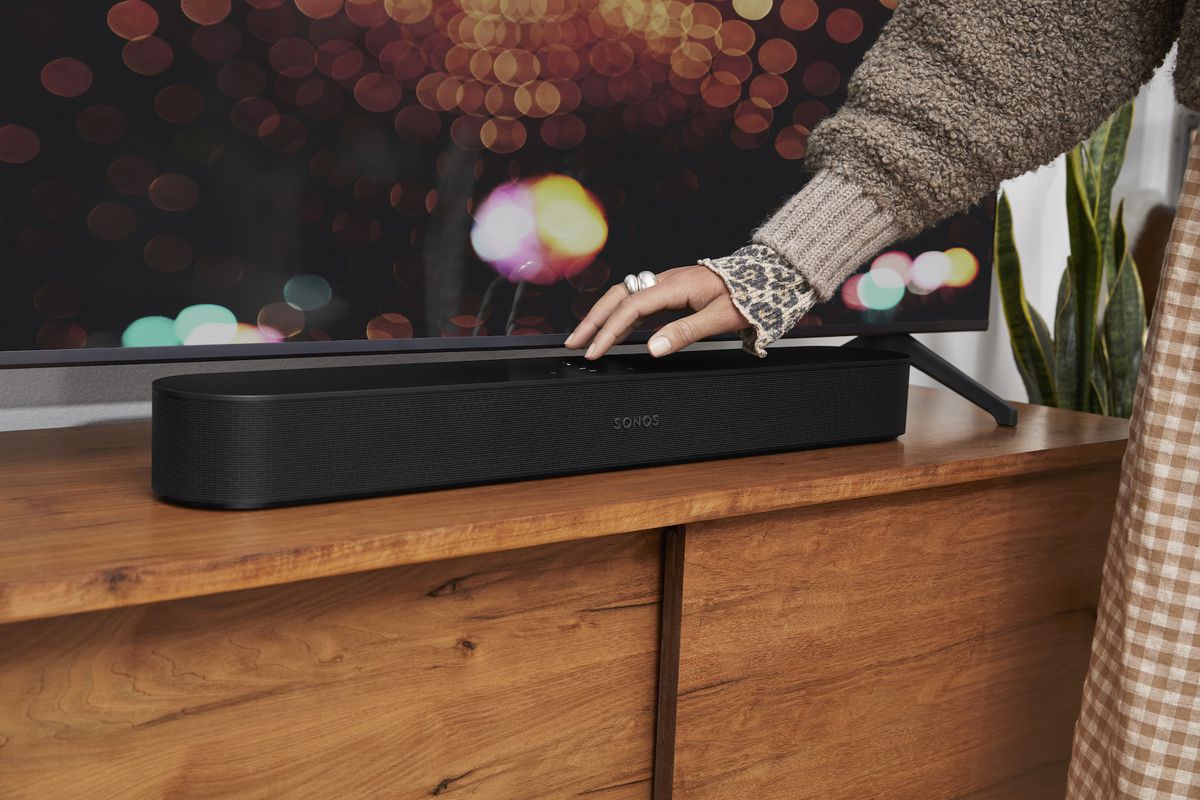 When Sonos announced price increases for the majority of its product lineup last week, some people noticed that the entry-level Beam soundbar was absent from the list. And indeed, that’s because the company has been at work on a follow-up. The new second-generation Beam being announced today costs $449 (a $50 increase over the original) but adds Dolby Atmos audio and an improved external design. It’ll be available October 5th in black or white.

But there’s something you should know about the Atmos part right off the bat: the new Beam doesn’t actually include any up-firing speakers. In fact, the drivers inside are the exact same as before. The outside of the Beam has switched from a fabric cover to Sonos’ signature perforated plastic, but nothing about the internal layout has really changed. Sonos says the second-gen model has a more capable CPU that ...