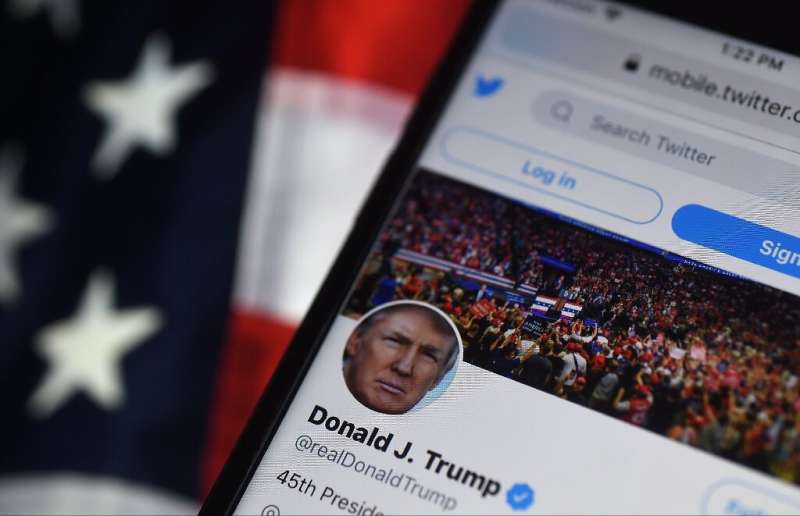 Twitter and Facebook repeatedly mishandled Donald Trump as he pushed baseless claims, including his assertion that US presidential election he lost was rigged, Wikipedia founder Jimmy Wales told AFP.

The two social media giants indefinitely suspended Trump after his supporters stormed the US Capitol on January 6, an attack on the seat of democracy that on Wednesday led to Trump's second impeachment.

Wales told AFP in an interview to mark Wikipedia's 20th anniversary on Friday that responsibility for the unprecedented events in Washington rested "100 percent at the feet of Donald Trump".

But he said Twitter and Facebook had consistently "struggled with misinformation, disinformation" peddled by the firebrand former New York real estate tycoon who is due to leave office next week.

"With Donald Trump, they did a poor job of dealing with him for a very, very long time," Wales said. "He was clearly ...

Twitter wants to make easier for researchers to analyze tweets

Twitter has a trove of data from public tweets. Twitter said Tuesday it's releasing new tools to make it easier for academic researchers who want to analyze the social network's ...