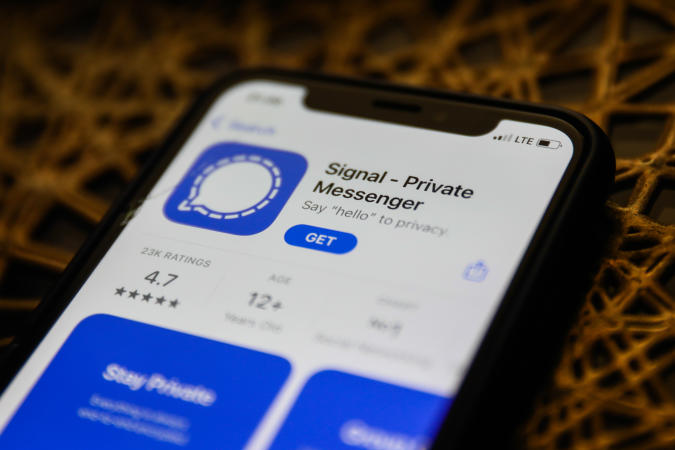 After the cellphone hacking company Cellebrite said it had figured out a way to access the secure messaging app Signal, Signal said in a blog post that it has turned the tables. The app's creator Moxie Marlinspike claimed that his team obtained Cellebrite's hacking kit and discovered several vulnerabilities. He then implied that Signal will update the app to stymie any law enforcement attempts to hack it.

Cellebrite sells a suite of "data analysis devices" called UFED that allows law enforcement to break into iOS or Android phones and extract messaging logs, call records, photos and other data. The app was most famously used by the FBI to unlock the iPhone of the San Bernardino shooter back in 2016-17, reportedly paying up to $900,000 for the tools.

Marlinspike managed to obtain a Cellebrite UFED, complete with the software and hardware dongle, joking that ... 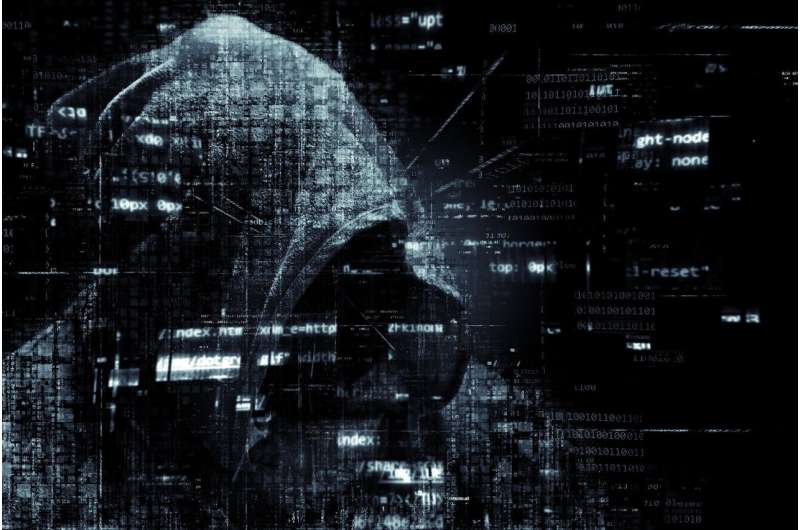