Developers reportedly began filing complaints about the feature with the Justice Department in 2020.

The US Justice Department is investigating Apple's Sign In with Apple feature as part of an antitrust probe into the iPhone maker, according to a report in The Information on Tuesday. Investigators are examining whether the security feature makes it difficult to switch to another platform, such as Android or Windows, the site reported.

Introduced in June 2019, the authentication tool was touted as preventing online tracking. It uses an Apple ID as a credential to sign in to websites and apps, instead of typing in an email address. The tool uses your iOS device to verify your credentials, instead of social account logins, which could make you vulnerable to being tracked online. 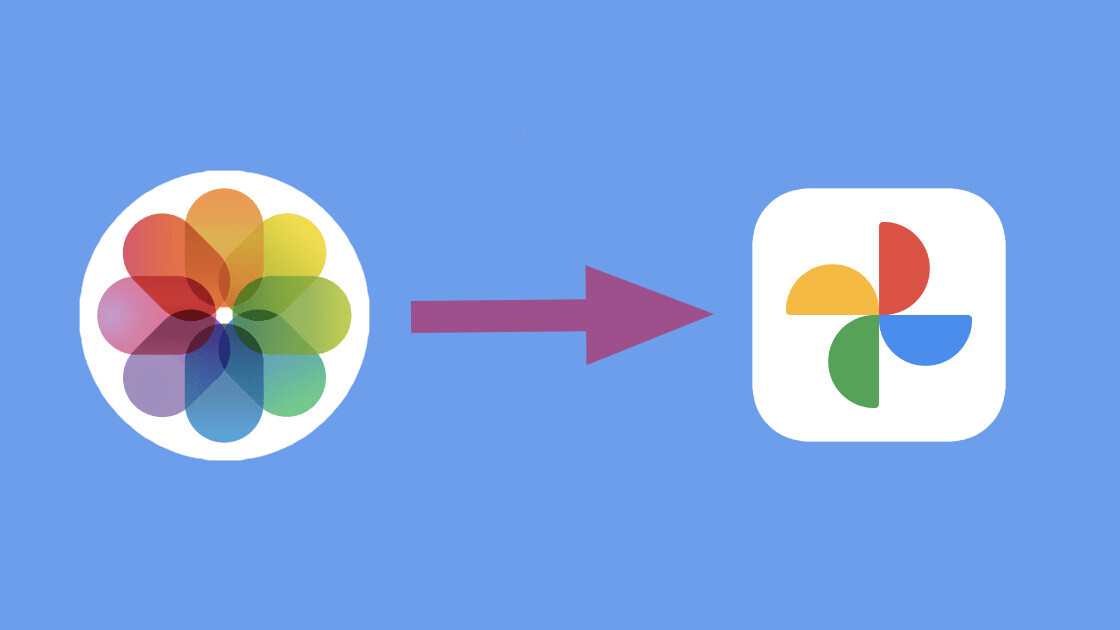 How to transfer your iCloud photos to Google Photos

Welcome to TNW Basics, a collection of tips, guides, and advice on how to easily get the most out of your gadgets, apps, and other stuff. Apple has quietly launched ...