Scientists from the University of Florida have completed a world (and lunar) first by growing plants in soil from the Moon. The researchers used samples obtained by the Apollo 11, 12 and 17 missions, but they didn't have much to work with.

While a total of 842 pounds (382 kilograms) of soil and rocks has been brought back to Earth from the Moon, the researchers received just 12 grams of so-called "lunar regolith" from NASA. Still, that was more than the four grams they requested. Scientists Rob Ferl and Anna-Lisa Paul had to be patient to get their hands on the soil as well — they applied three times over 11 years for the samples.

The team used thimble-sized wells in plastic plates, which are typically used to culture cells, as pots. The scientists placed a gram of soil into each of these, added a nutrient solution and then placed ... 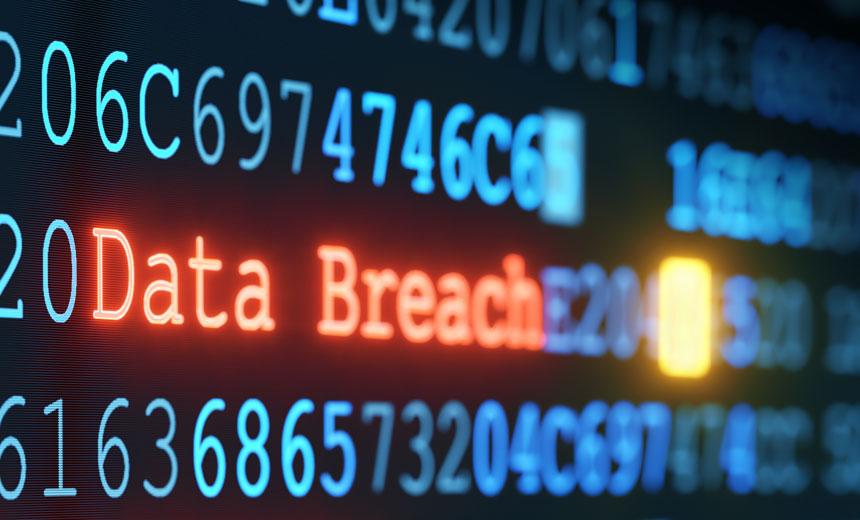