Back in November, New Zealand's Rocket Lab successfully tested a first stage recovery parachute system. The mission was one of three planned tests the company said would put it on the path of making its Electron rocket reusable. Next month, it will conduct the second of those tests after completing its 20th Electron launch of the year.

The Running Out of Toes mission will see an Electron rocket deliver two constellation satellites to orbit. After separating from its counterpart, the craft's booster stage will start making its way back to the surface of the planet. It's at this point that Rocket Lab hopes to validate its previous findings and test a new heat shield the company designed to protect Electron from temperatures as hot as 4,352 degrees Fahrenheit. The craft will enter the atmosphere engines first. It will deploy a drogue parachute first to ... 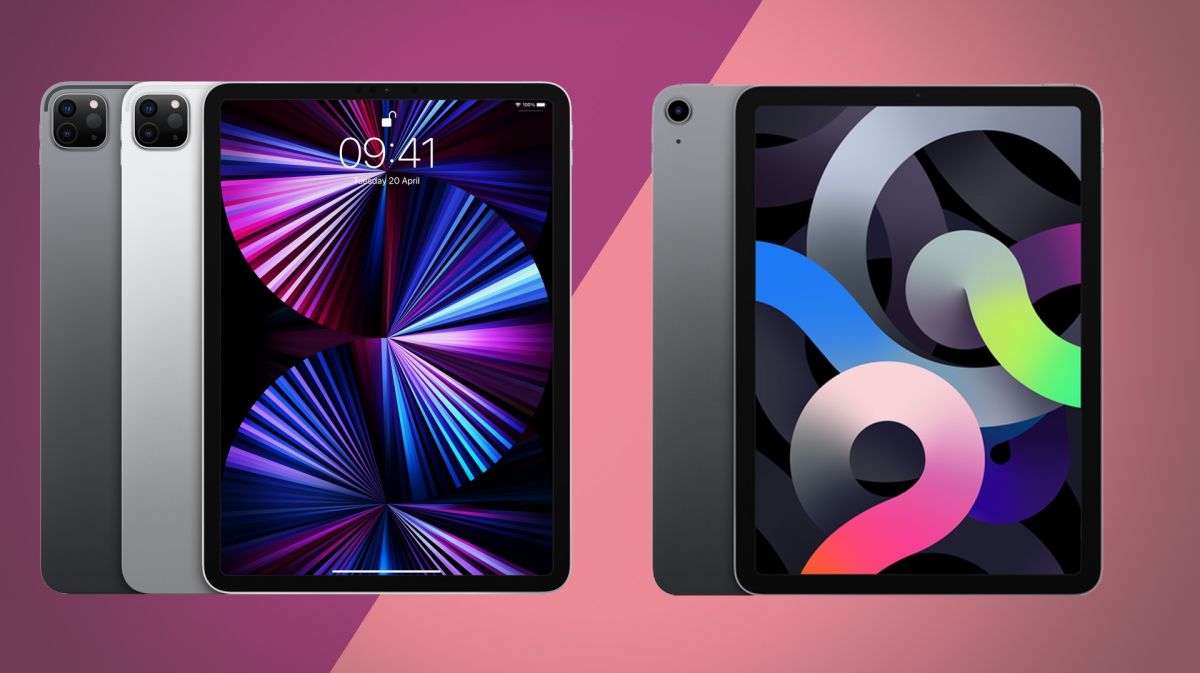