In brief: League of Legends and Valorant developer Riot Games recently disclosed a security breach. The company said it doesn't have all the answers right now but wanted to let users know that at this point, there is no indication that player or personal data was compromised.

Riot Games in a series of tweets said their development environment was compromised via a social engineering attack last week. The developer asked for patience as they work through the matter and continue their investigation, but the incident is already leaving its mark on the company's roadmap.

Riot Games said the breach has temporarily affected their ability to release content. In other words, they expect it to slow the rollout of patches across multiple games.

As promised, we wanted to update you on the status of last week's cyber attack. Over the weekend, our analysis confirmed source code for League ... 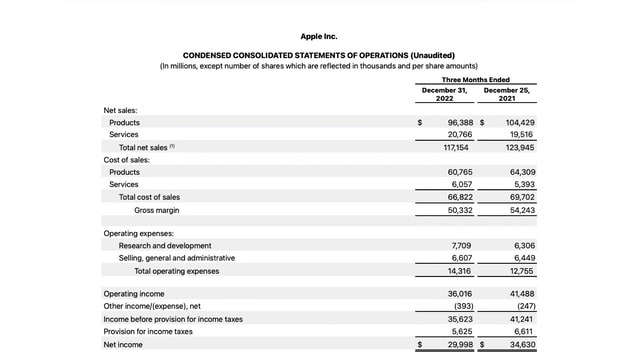 Apple has announced earnings for its fiscal 2023 first quarter ended December 31, 2022. The Company posted quarterly revenue of $117.2 billion, down 5 percent year over year, and quarterly ...