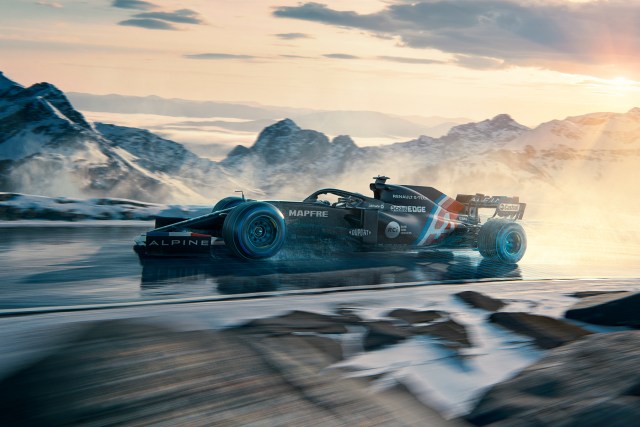 Renault wants to be known as a technology-focused sports car powerhouse. To that end, the company is relaunching Alpine — a French manufacturer established in 1955 and acquired by Renault in 1973 — as an umbrella brand for all of its high-performance initiatives, including Renault Sport Cars and Renault Sport Racing (RSR). We already knew that Renault’s Formula 1 team would use the Alpine name this season. Today, though, Renault revealed that Alpine will also become a cutting-edge EV maker. The division is planning an all-electric hot hatch and larger sports crossover, as well as a replacement for the reborn Alpine A110 sports car.

The hot hatch and crossover will use platforms developed under the Renault, Nissan and Mitsubishi alliance. The A110 successor, meanwhile, will be co-produced with Lotus, a Britsh automaker now owned by Geely, the Chinese giant behind Volvo and the London Electric Vehicle Company. In a ... 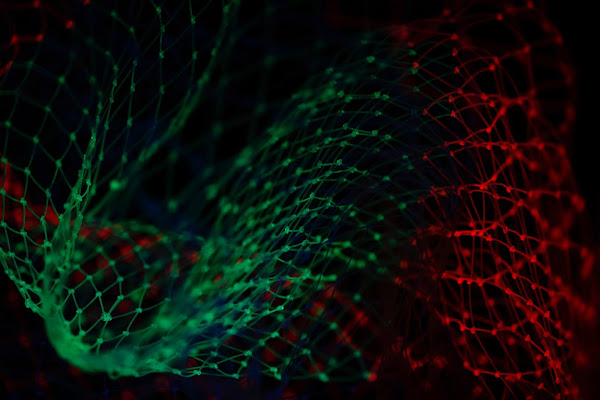 Threat actors utilized Google Duo, Facebook Messenger, Signal, JioChat, and Mocha messaging apps vulnerabilities to their advantage by listening to user’s surroundings without any consent before the user on the ...