If Elon Musk's claims made during Tesla's shareholder meeting this week are accurate, get ready for that humanoid robot he promised, some self-driving software update, and an overhauled Cybertruck. Then again, this is Elon we're talking about.

The tech tycoon's portion of Thursday's meeting consisted of a Tesla corporate update that included a lot of standard fare, such as news that the automaker's operations have reportedly produced more electricity than they've used and that the biz reached a 1.5 million annual vehicle production run-rate in June.

Beyond that, Musk's predictions for his car company's short-term future are part lofty, part hard to believe. As is Musk's style, much of the talk was peppered with jokes – in this case about the upcoming version of Full Self-Driving (FSD) that, instead of being 10.12 or .13, "maybe it'll be 10 ... 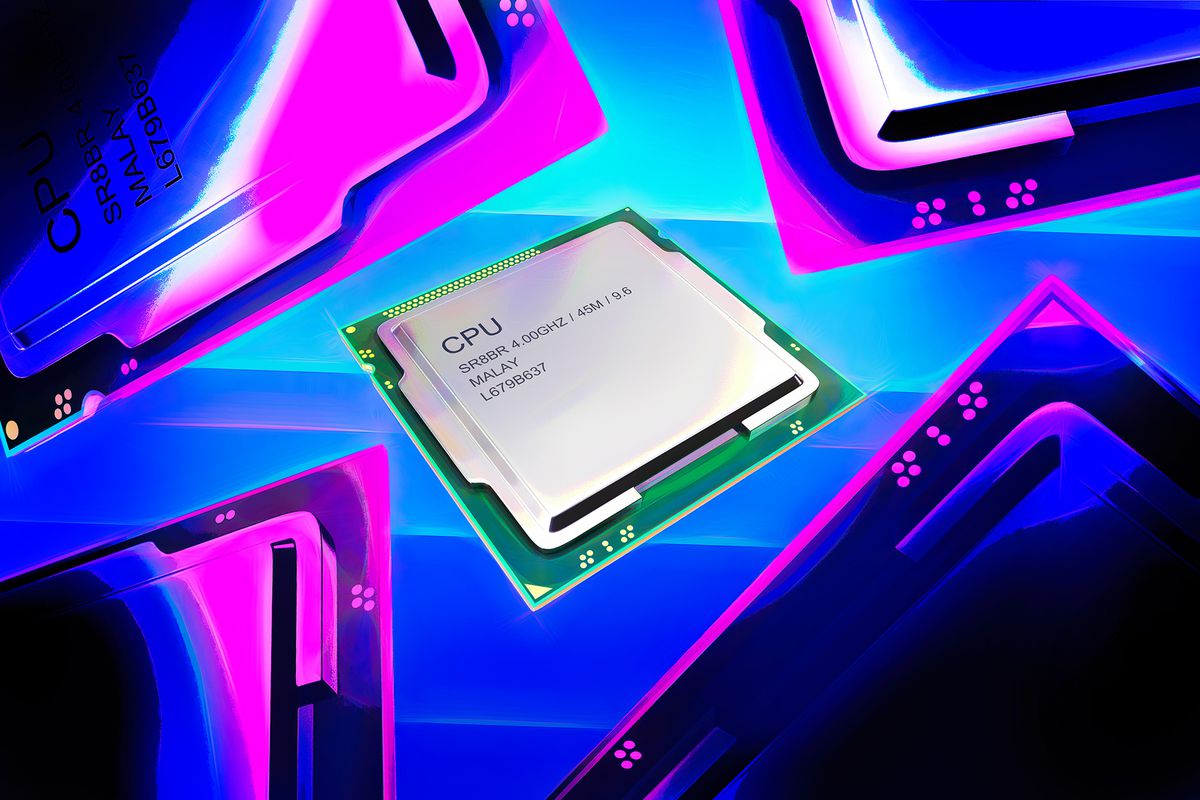 President Joe Biden signed the CHIPS and Science Act on Tuesday, writing into law the $280 billion package that includes $52 billion in funding to boost US domestic semiconductor manufacturing. ...