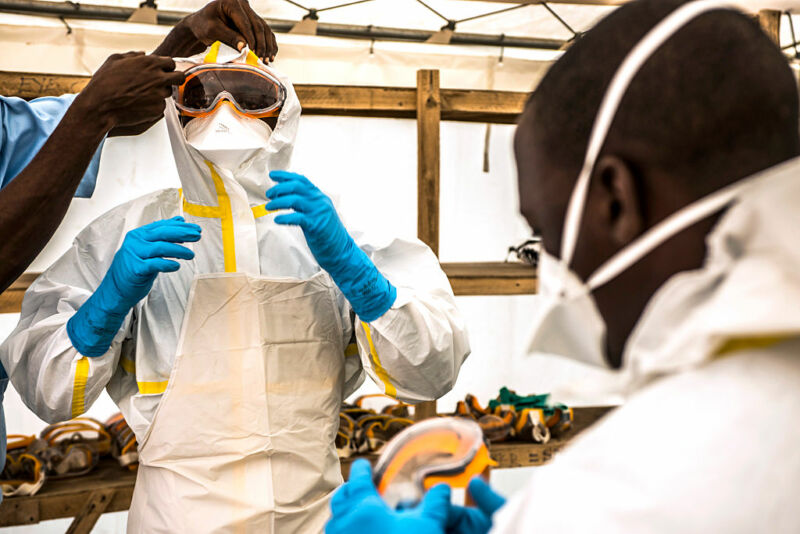 A large international research group released a paper today suggesting that Ebola viruses can emerge from five years of dormancy to trigger a new outbreak of infections. While this isn't the first instance in which Ebola re-emerged from a previously infected individual, the new results extend the timeframe of risk substantially.

At present, we have little idea how and where the virus persists in the human body. But there are now tens of thousands of people who have survived previous infections, so it's an area where more research is urgently needed.

The African nation of Guinea experienced a small Ebola outbreak that started in January of 2021 when a nurse fell ill. Due to a misdiagnosis, she was not immediately isolated, allowing the virus to spread. Fortunately, a major outbreak that occurred in the same region from 2013 to 2016 resulted in the local health authorities ... 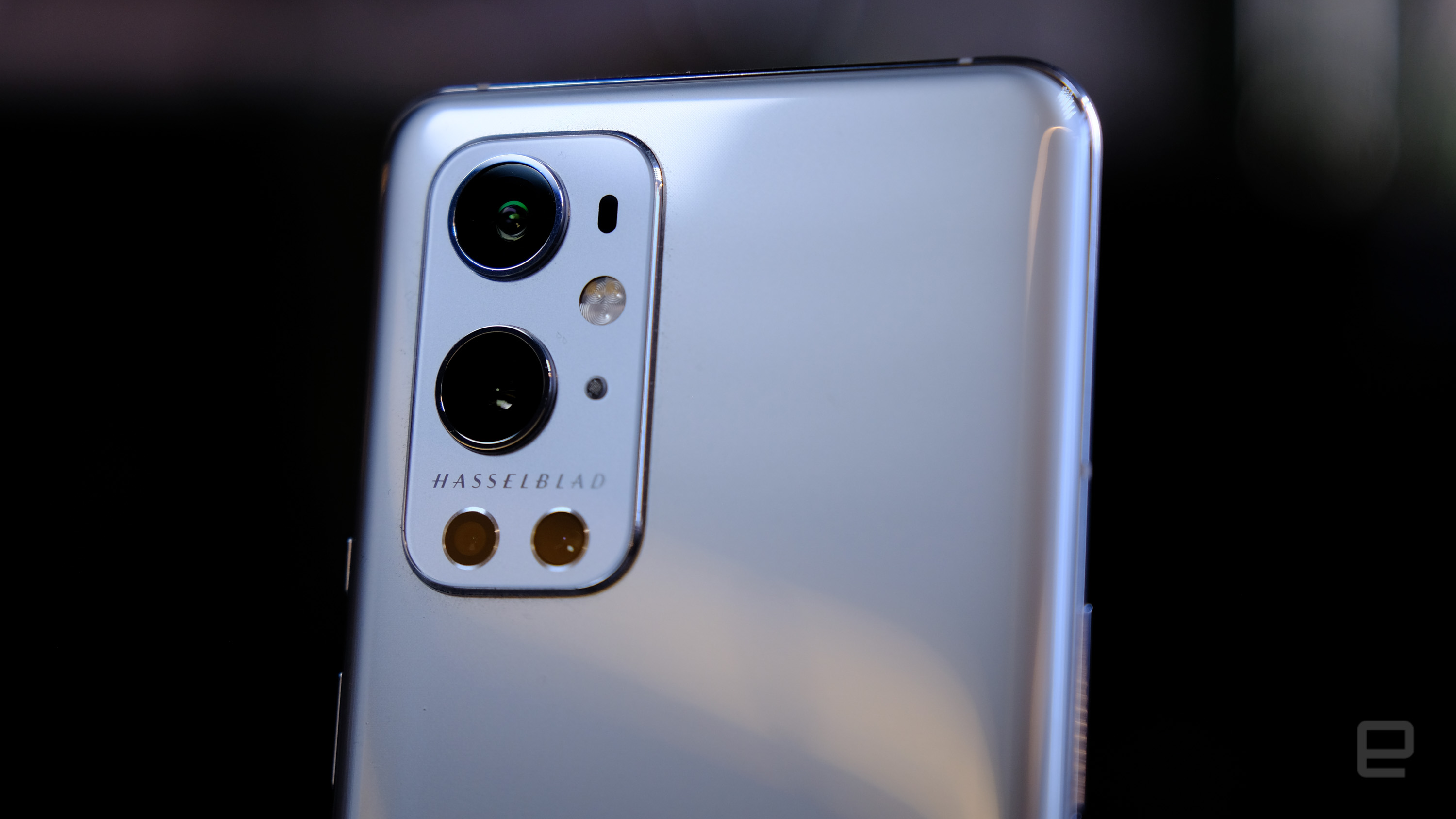 OnePlus started using camera tech from Hasselblad in its latest flagship smartphones, the OnePlus 9 and OnePlus 9 Pro. It'll be some time before we see the full impact of ...