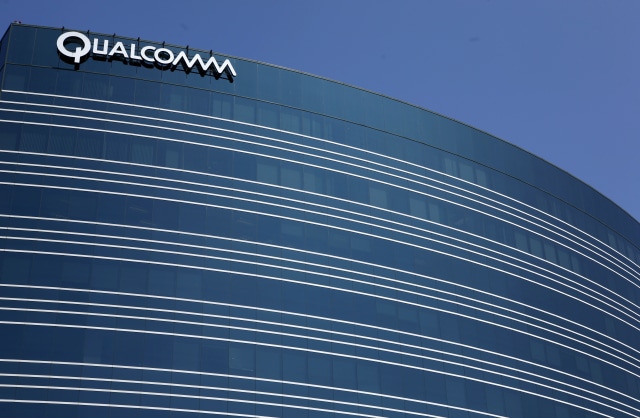 Qualcomm has announced an acquisition that’s bound to make ripples in the chip world — even though you may not have heard of the company it acquired. Qualcomm paid $1.4 billion for Nuvia, a startup founded by three engineers who worked on Apple’s A-series processors that power the iPhone and iPad. It plans to use Nuvia’s technology in future chips for devices ranging from vehicles to smartphones to laptops.

Nuvia was founded by CEO Gerard Williams III, along with senior VPs Manu Gulati and John Bruno, with the original plan to build more efficient data center processors. All held high positions in Apple’s silicon design division. Williams previously worked at ARM on the Cortex-A15 and other cores, and later became the Apple’s chief architecture for its CPU and chipset design — covering chips from the A7 to the current A14. Gulati and Bruno ...

Twitter wants to make easier for researchers to analyze tweets

Twitter has a trove of data from public tweets. Twitter said Tuesday it's releasing new tools to make it easier for academic researchers who want to analyze the social network's ...