Cloned apps can be a serious problem as developers try to protect their copyrights and revenue streams. The makers of PUBG Mobile are embroiled in that sort of struggle. Krafton and PUBG Santa Monica are suing Apple and Google over a copycat game, along with the maker of the clone and YouTube.

In 2017, the companies brought a suit against the same battle royale imitator in Singapore, claiming Garena Online infringed on PUBG copyrights with its game Free Fire: Battlegrounds. The 2017 complaint was settled out of court without granting any licenses to Garena.

Even though the developer had already been slapped on the wrist previously, and knew it had no license for PUBG’s intellectual property, it seems Garena is at it again. The same game is still in distribution on Google Play and the iOS App Store, now going by the simpler name Free Fire. 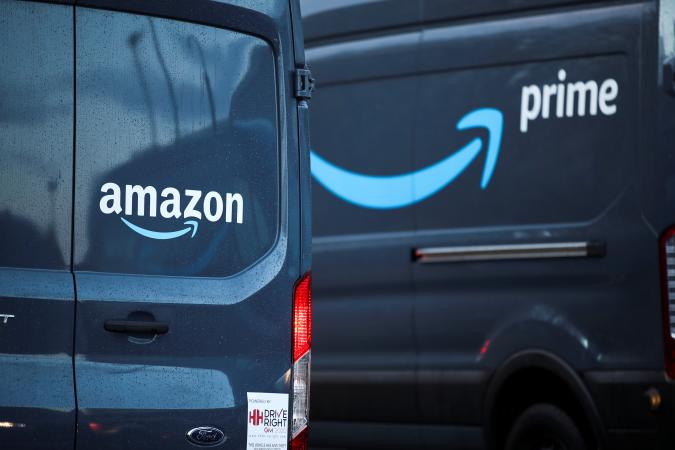 Last November, Amazon notified customers that it would stop accepting Visa credit cards in the UK as of January 19th, 2022, blaming the high fees Visa charges for credit card ...