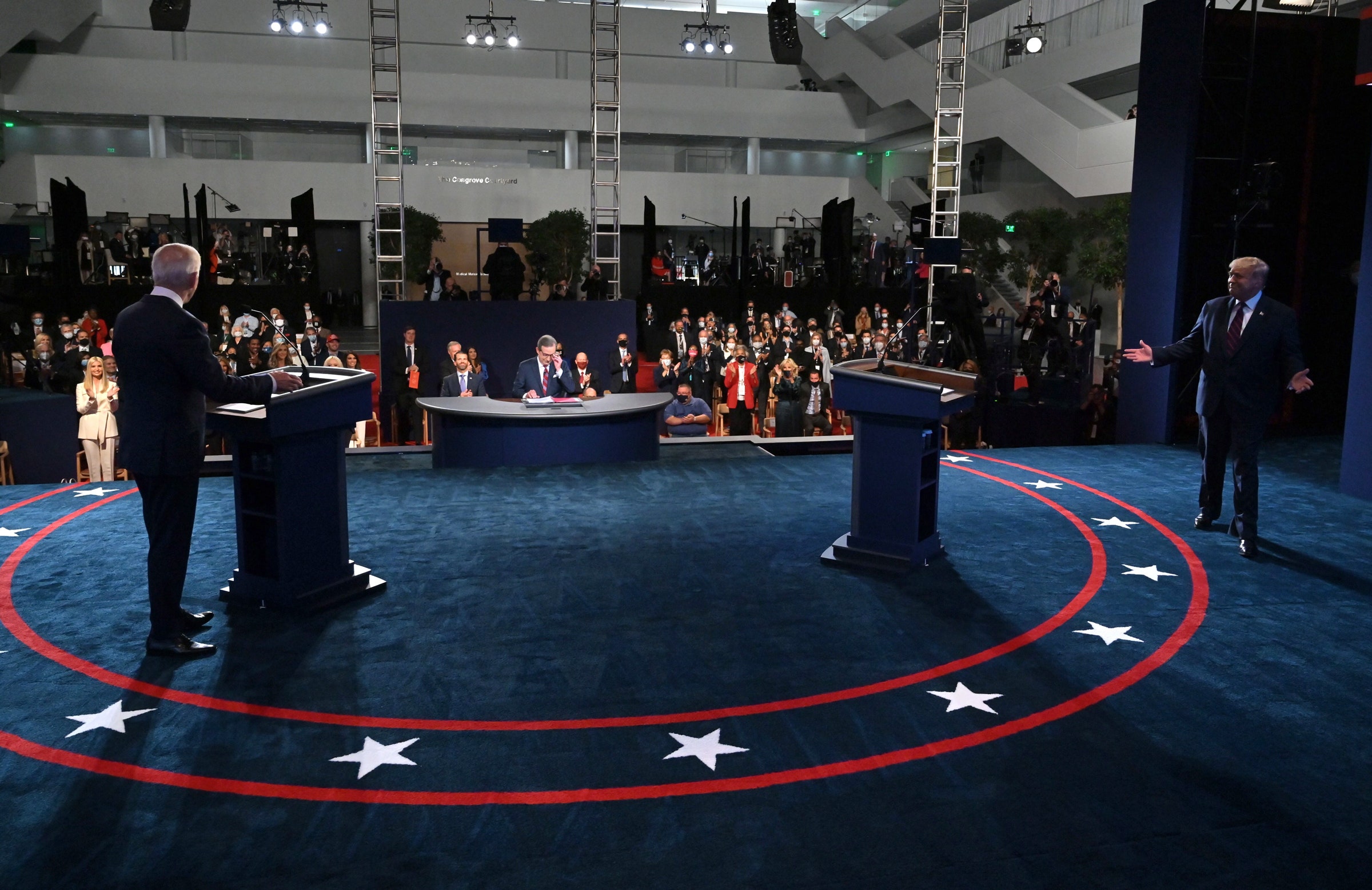 Earlier this week, which is to say Sunday night, the New York Times dropped a bombshell, an almost-October-surprise just a couple days too early: President Trump’s taxes. Long a white whale of political journalism, the documents obtained by the Times showed that, among other things, Trump paid just $750 in federal income tax in 2016, the same amount in 2017, and no federal taxes for 11 of the 18 years for which the paper had secured returns. In any other election year it would be the kind of thing that Trump’s opponent, Joe Biden, could leverage for weeks on the campaign trail. But this is 2020, and to paraphrase Drake, nothing is the same. 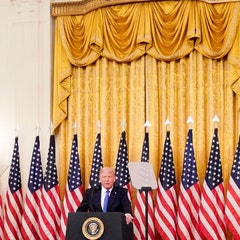 Not that Biden and the Democrats aren’t trying. In the lead-up to the first presidential debate tonight, the campaign released a video calling Trump’s taxes to ... 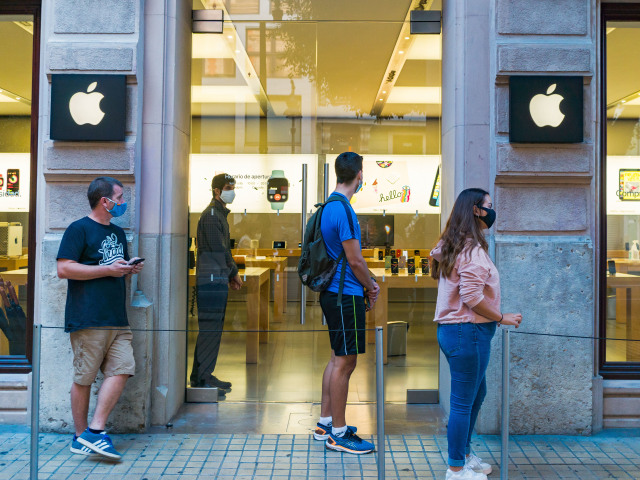