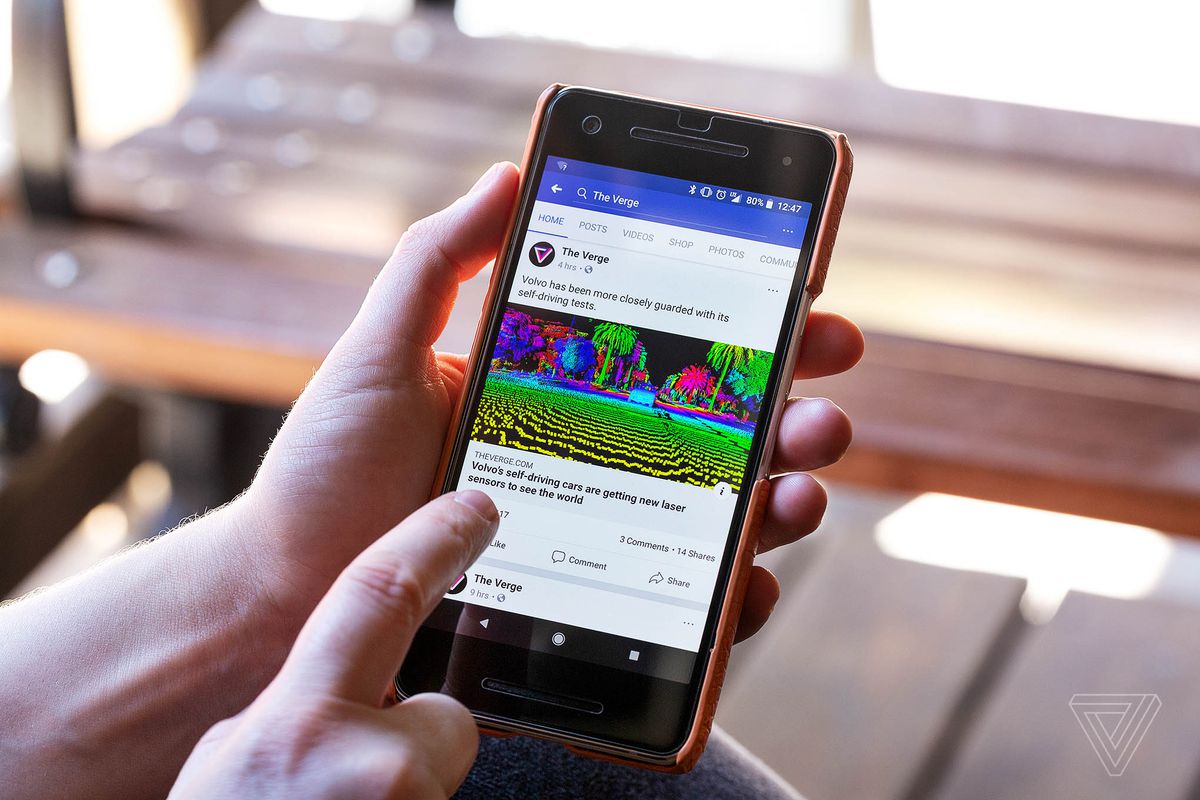 Facebook reportedly fielded complaints from political parties saying a major News Feed change pushed them toward negative, polarizing posts. Today, The Wall Street Journal posted leaked reports from Facebook after it boosted “meaningful social interactions” on the platform. While Facebook framed the move as helping friends connect, internal reports said it had “unhealthy side effects on important slices of public content, such as politics and news,” calling these effects an “increasing liability.”

The news is part of a larger Wall Street Journal series based on internal Facebook research. Today’s report delves into the fallout of a 2018 decision to prioritize posts with lots of comments and reactions. Facebook allegedly made the change after noticing that comments, likes, and reshares had declined throughout 2017 — something it attributed partly to people viewing more professionally produced video. Publicly, CEO Mark Zuckerberg described it as a ... 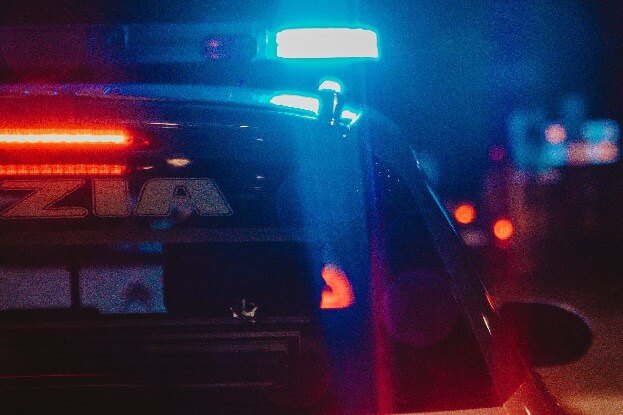