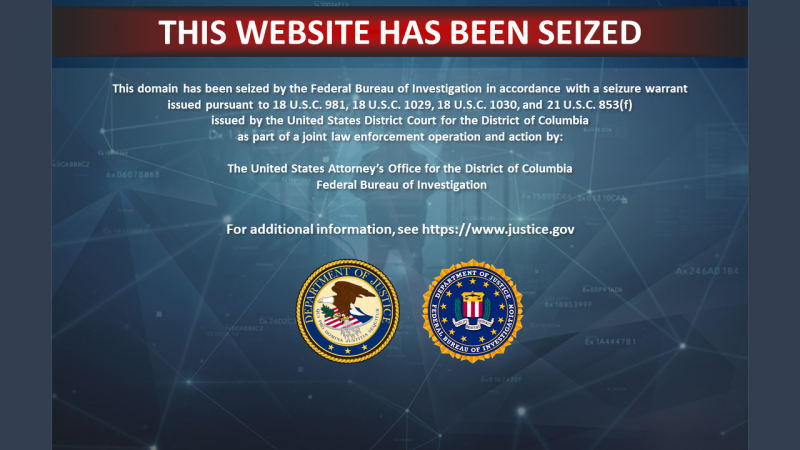 The U.S. Department of Justice (DOJ) announced on Thursday that a multinational operation has led to the seizure of Slilpp, a well-known marketplace for selling stolen online logins that offered more than 80 million sets of credentials for sale.

Since 2012, Slilpp has been an underground market to buy and sell logins for bank accounts, online payment accounts, mobile phone accounts, retailer accounts and more, according to the DOJ. Those who purchased the login credentials used them to conduct unauthorized transactions, such as wire transfers. The DOJ said in a statement that so far, more than a dozen individuals have been charged or arrested by US law enforcement in connection with the Slilpp marketplace.

According to the affidavit, the FBI, working in coordination with foreign law enforcement partners, identified a series of servers that hosted the Slilpp marketplace infrastructure and its various domain ...